The 5th FAM tour by RIC for Indian travel agents was highlighted by cities Kazan and Tver, Moscow and St.Petersburg. Kazan is the 3rd Russian Capital of Russia, and the capital of Tatarstan rebublic, the sport, youth and culture center. It have 1000 years history with multinational and multireligion place, where everybody live in peace and harmony. We was lucky to be hosted by Tatarstan tourism department with great hospitality and love! Our group of 25 Indian travel agents fron different states of India was enjoy Kazan Kremlin, Frozen Volga River, Sviyajsk Monastery on the Island, Vodka museum with tasting ceremony

In North Capital of Russia apart of "must visit" places we was visit Grand Maket Russia Museum. It is an intaractive museum with 800 sq mtr model of hole Russia, with its cities, airports, railways, heritage. Nere comes nights and Days, Summers and winters, all cars. airplanse and people moving... You can spend here hours and it will be intersting not only for kids but for adults also. At least our group spent here 2 hours and it was quite difficult to manage them to move to the next sightseeng point of St.Petersburg.

After visiting Kremlin and Red Square in Moscow we came to Bunker 42. It is a museum under the ground, the former secret object of USSR, where Stalin was constructed the bunker for case of nuclear war. Here you can see how it was looks at 50s, with the real interiours and atmosfere. Even you can press the "red button" - to start a nuclear bomb... Amazing experience in Museum of The Cold War!

Special pearl of our tour was a 2 day stay in Tver. Tver City was founded in 1135, and it is one of the oldest communities in Russia. Being located on the banks of rivers Volga, Tmanka and Tvertsa, Tver has connected Moscow and St.Petersburg throughout its history, being a significant commercial and cultural center, a major transport junction. This route from Moscow to St.Petersburg called "Golden Route of Russia". Exactly here you can experience the real Russian Hostitality, ancient Russian traditions, try to create your own handicrafts, feel yourself as at home.

We was enjoy White Trinity Church, Torjok town with oldest Russian Monastery, The source of Volga river with amazing sunrise view from our hotel; One Day in Russian Village, they make us follow the traditions of Russian ancient courtship, wearing tradional costumes; The master class of Russian embroidery in gold, Tver City tour with Cathrine Palace visit, The Monument of Afanasiy Nikitin, the first Russian travellers who reach India as a first European, in 1524 his route   stated from Tver; The party hosted by Misiter of tourism of Tver region with Falk dances.  All this activities we  finished in 1 single Day in Tver - the motherland of traditional Russian Culture and Hospitality!

We Express our gratitude to mr Egor Ivanov - Minister of Tourism of Tver Region,  mr Valeriy Ivanov - The Head of Travel Assosiotion of Tver for great hostipality and special Gala Dinner event in wonderful hotel "Tver" and touroperator Golden Route! 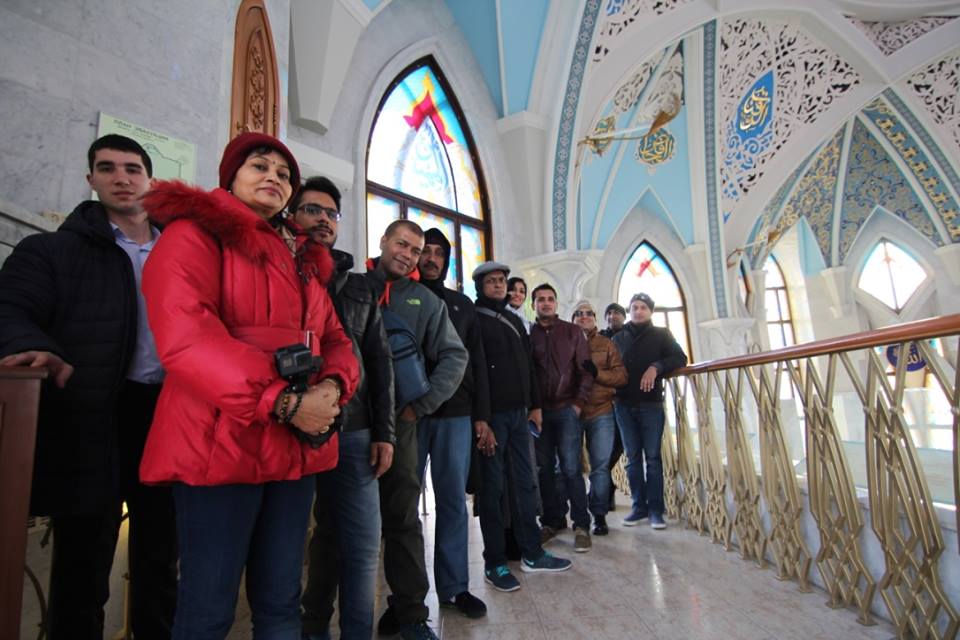 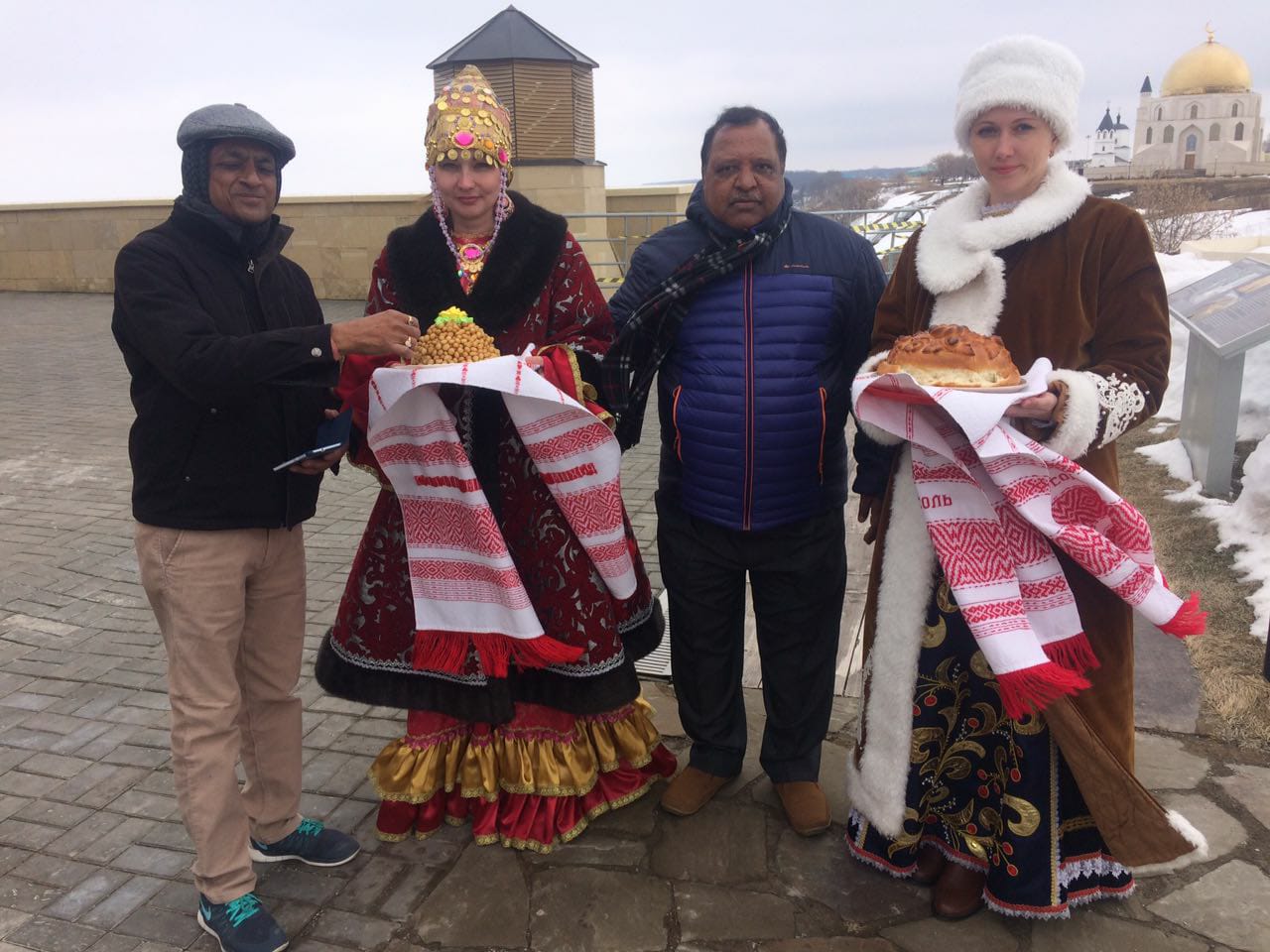 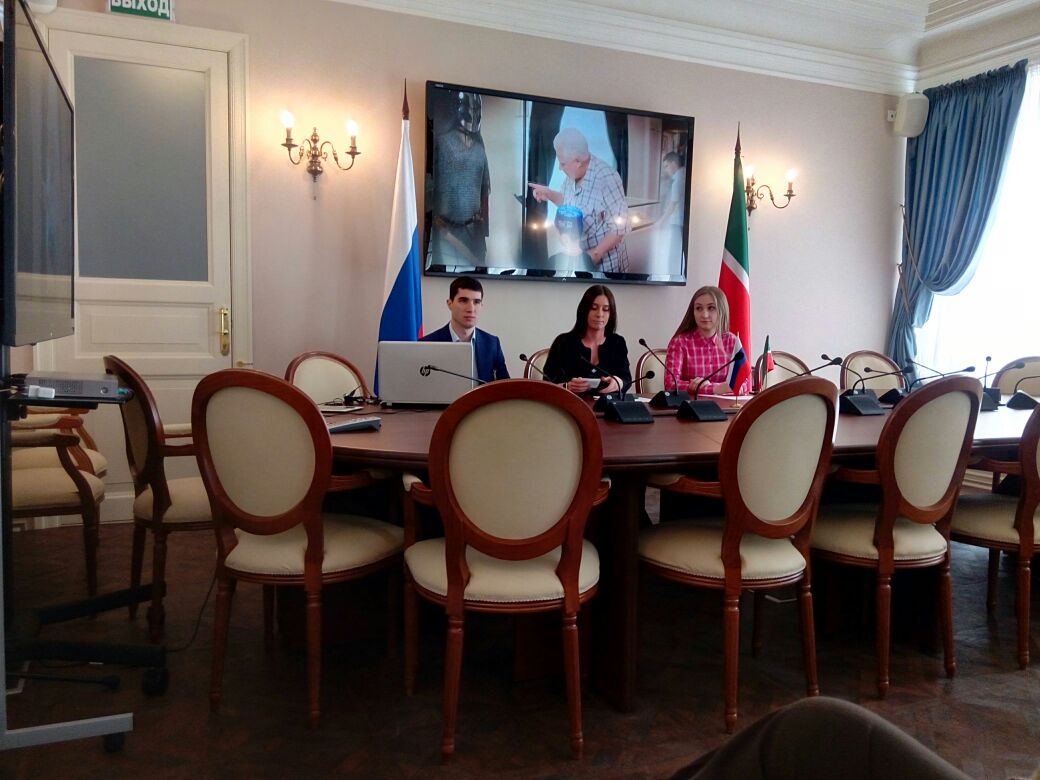 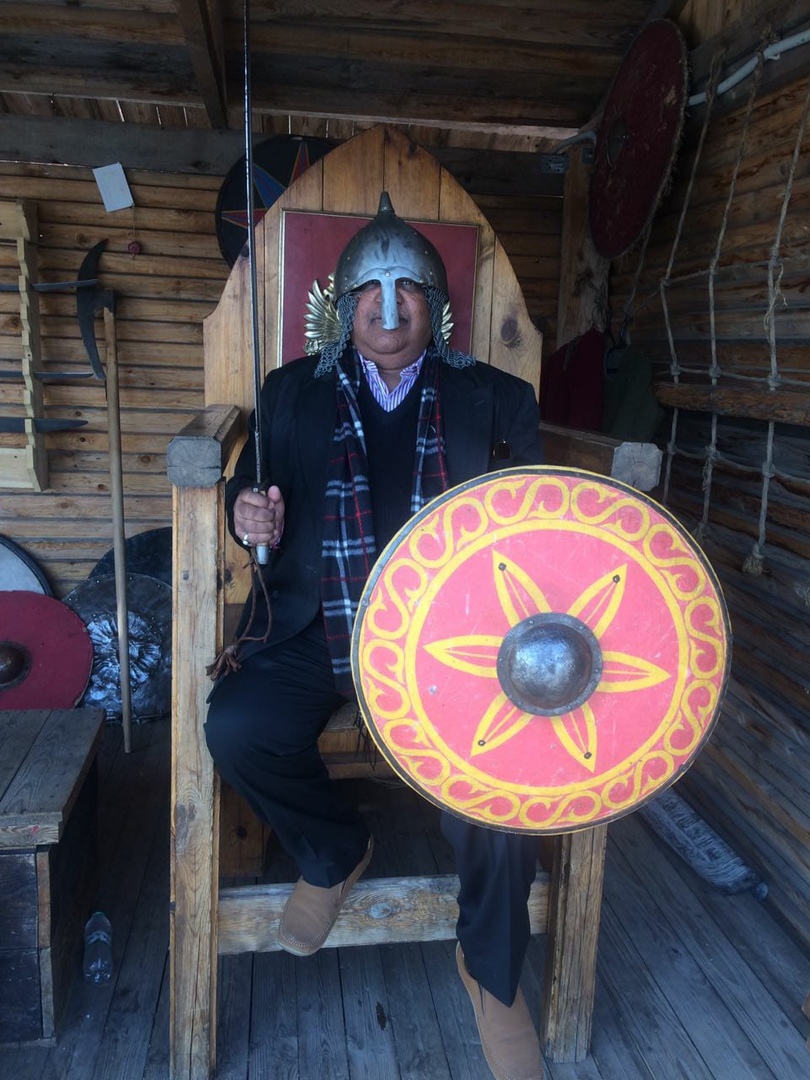 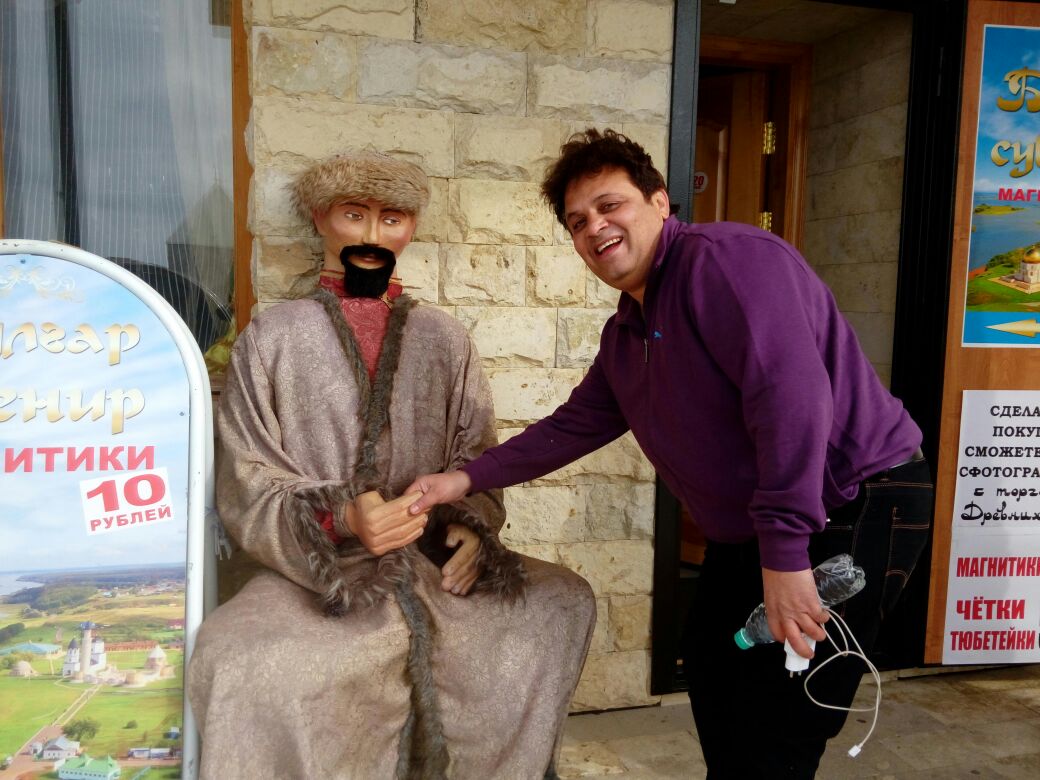 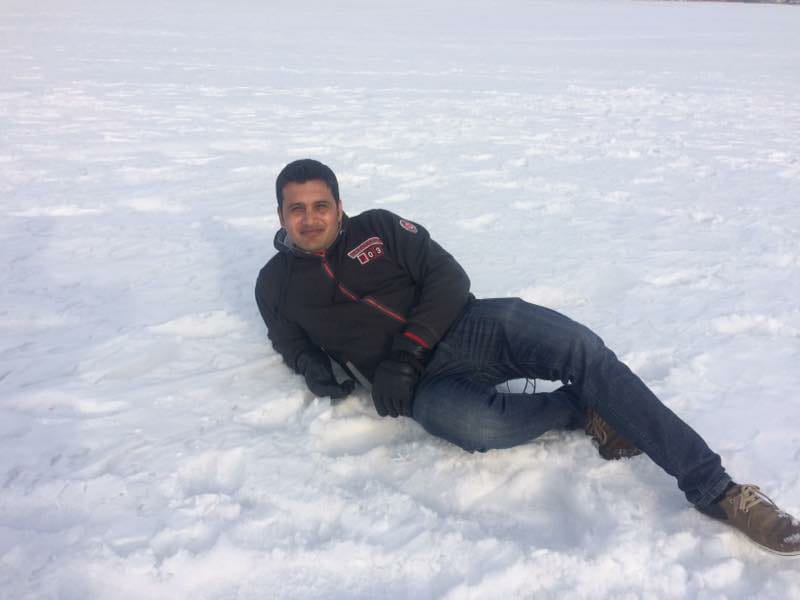 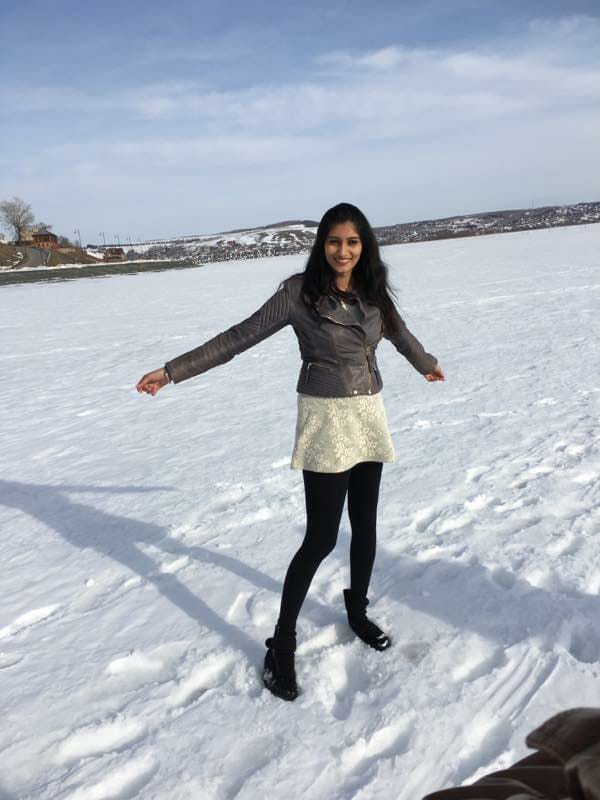 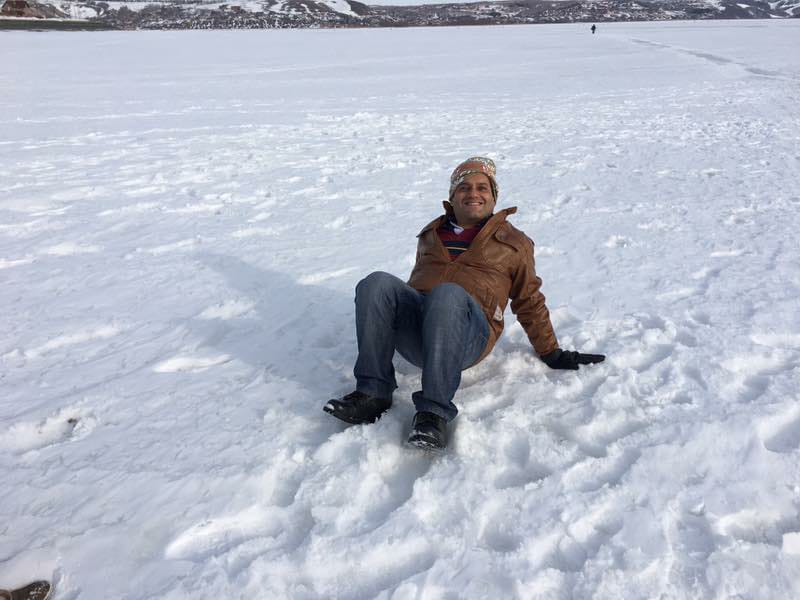 Train from Kazan to Tver 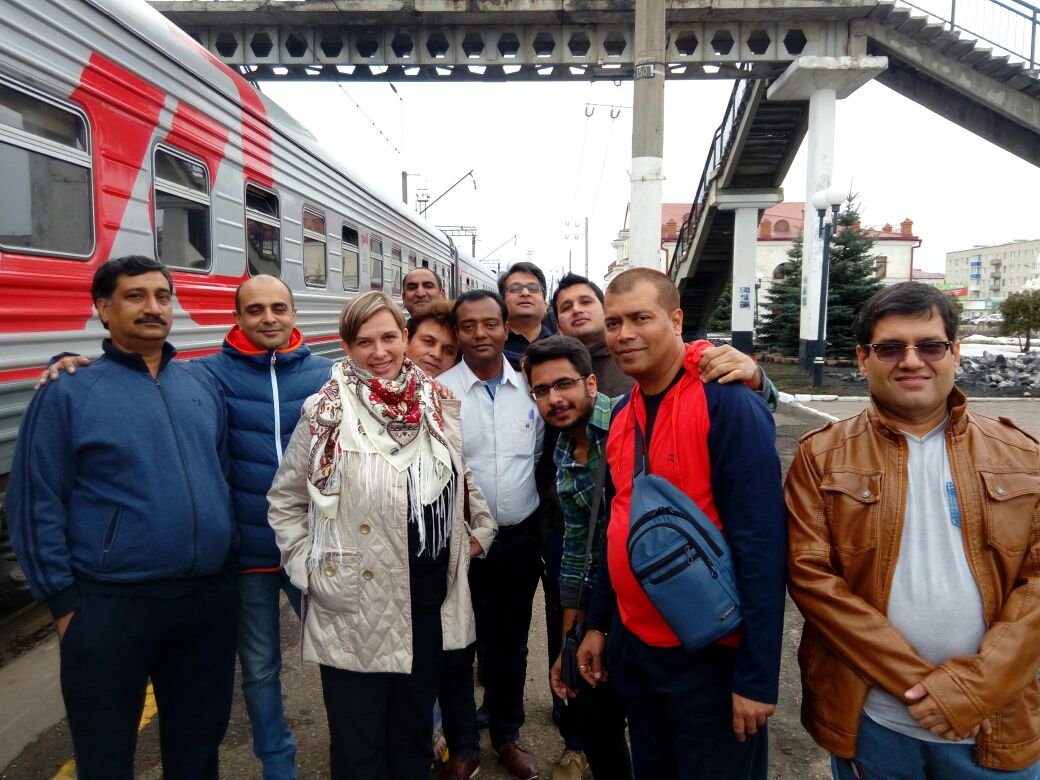 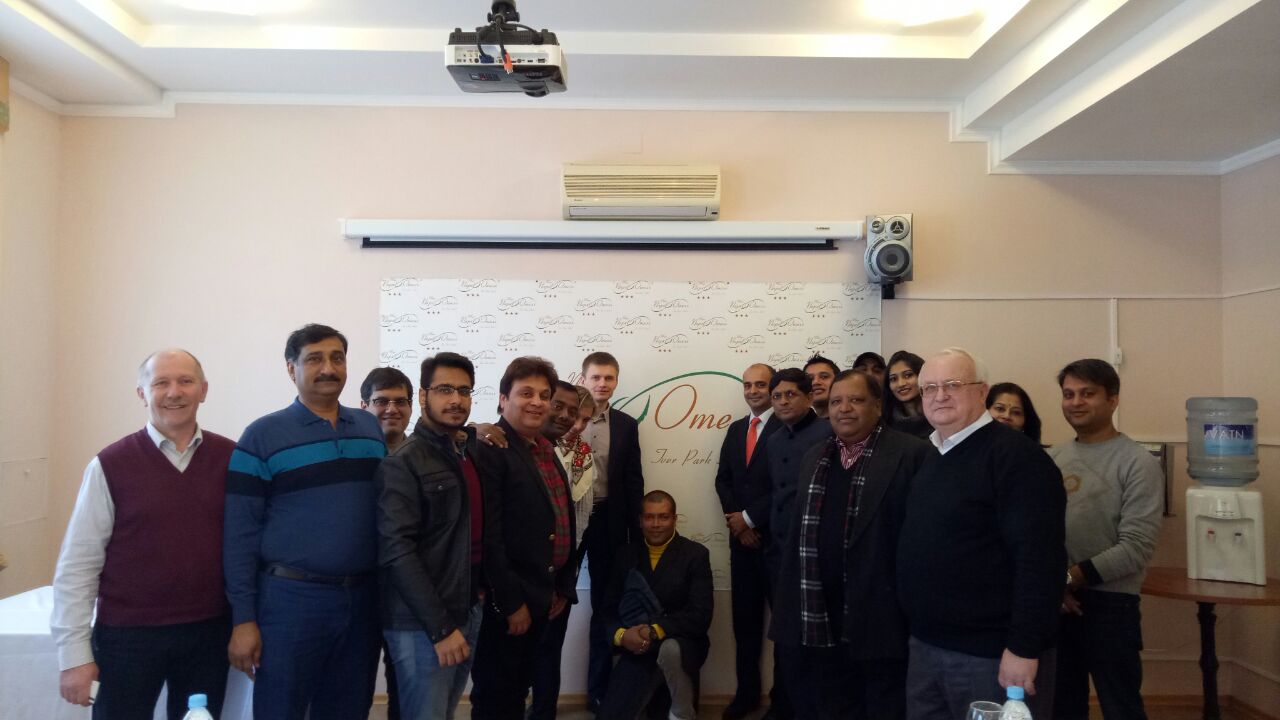 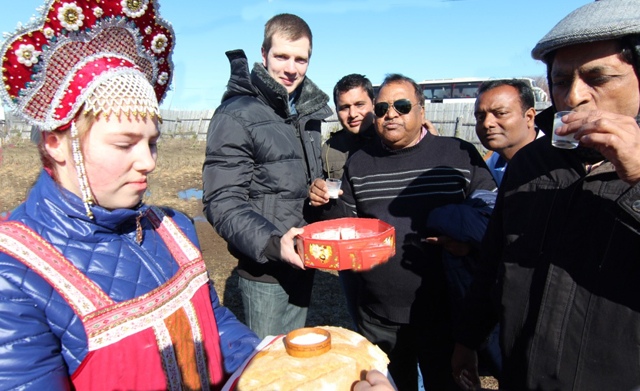 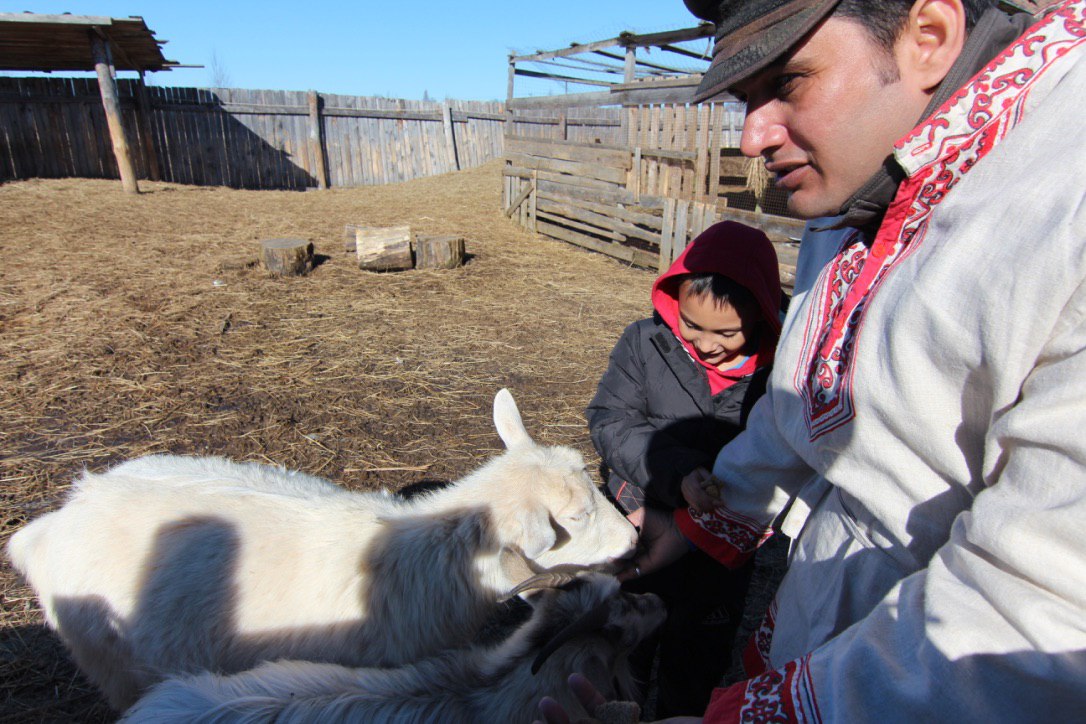 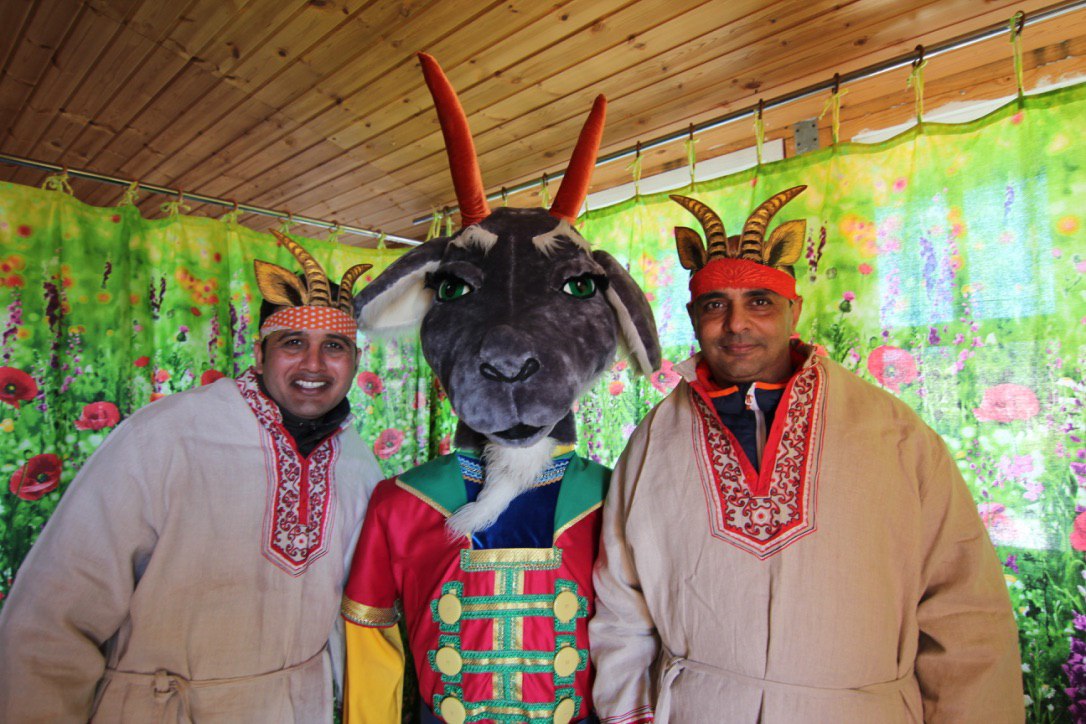 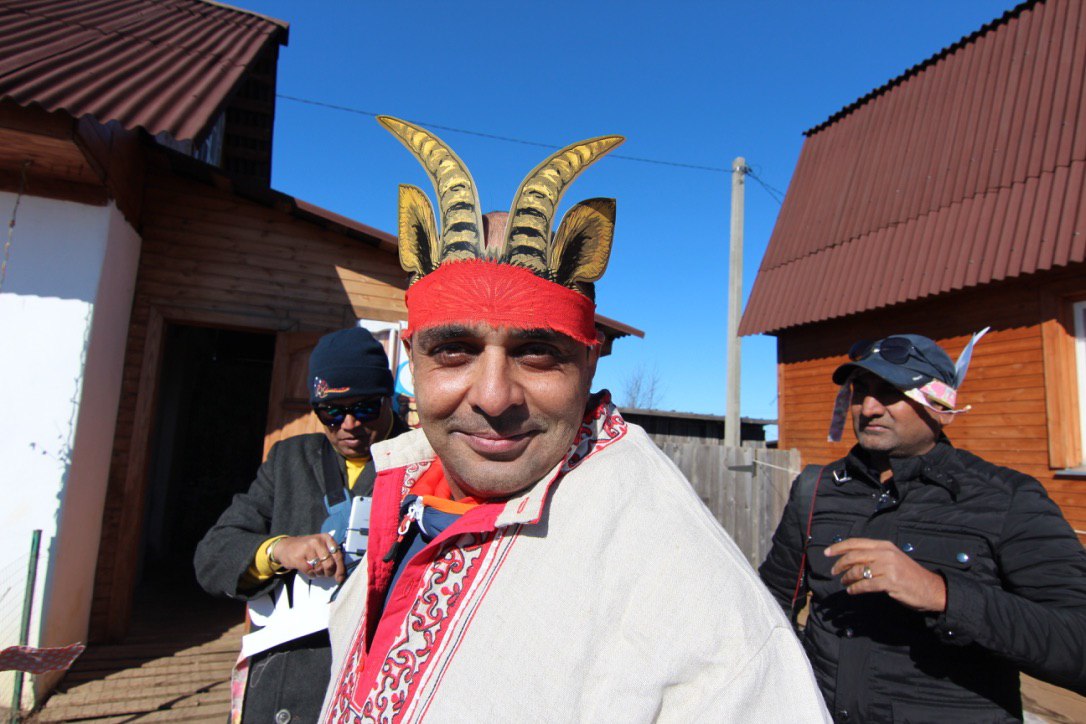 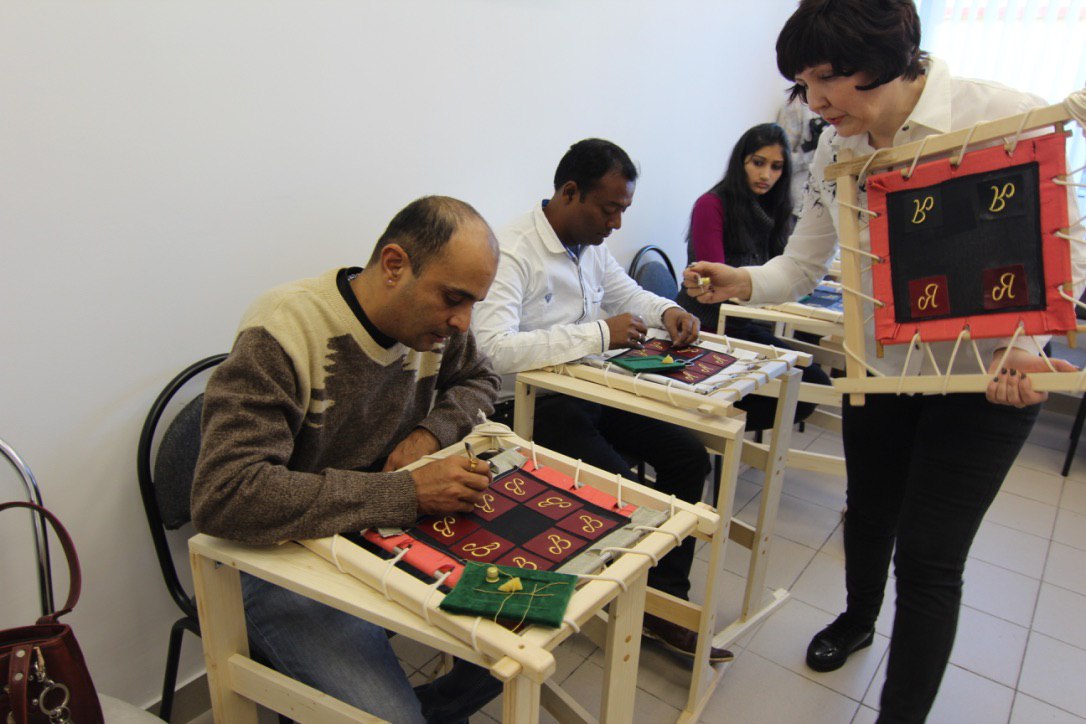 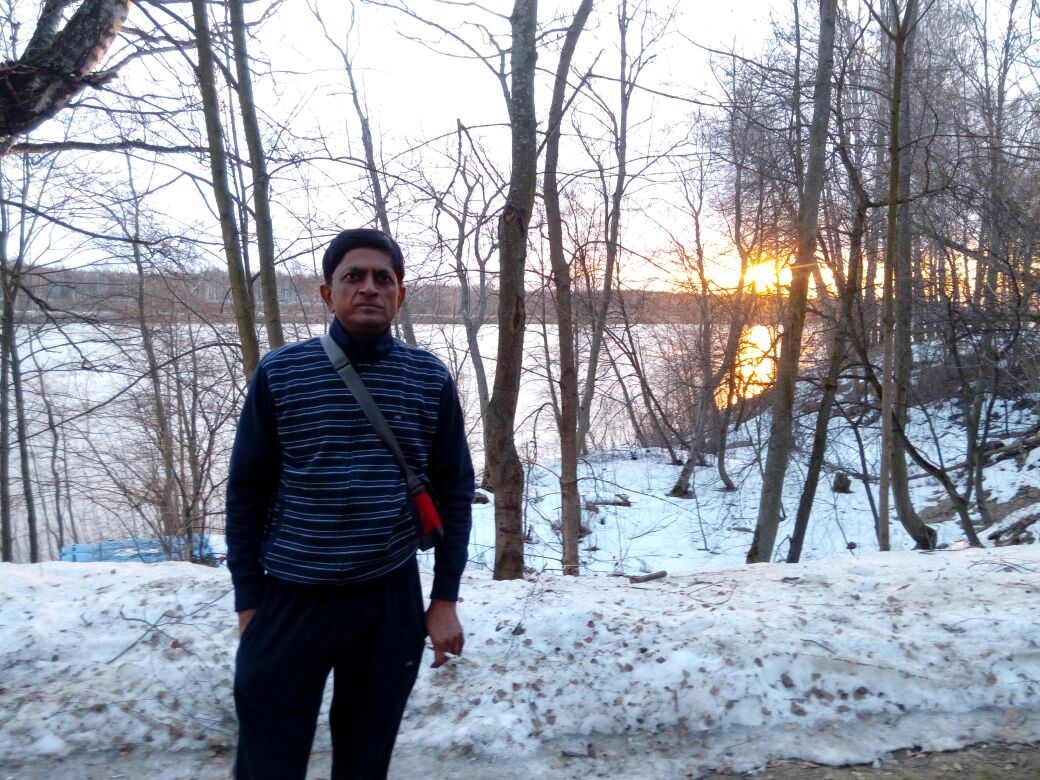 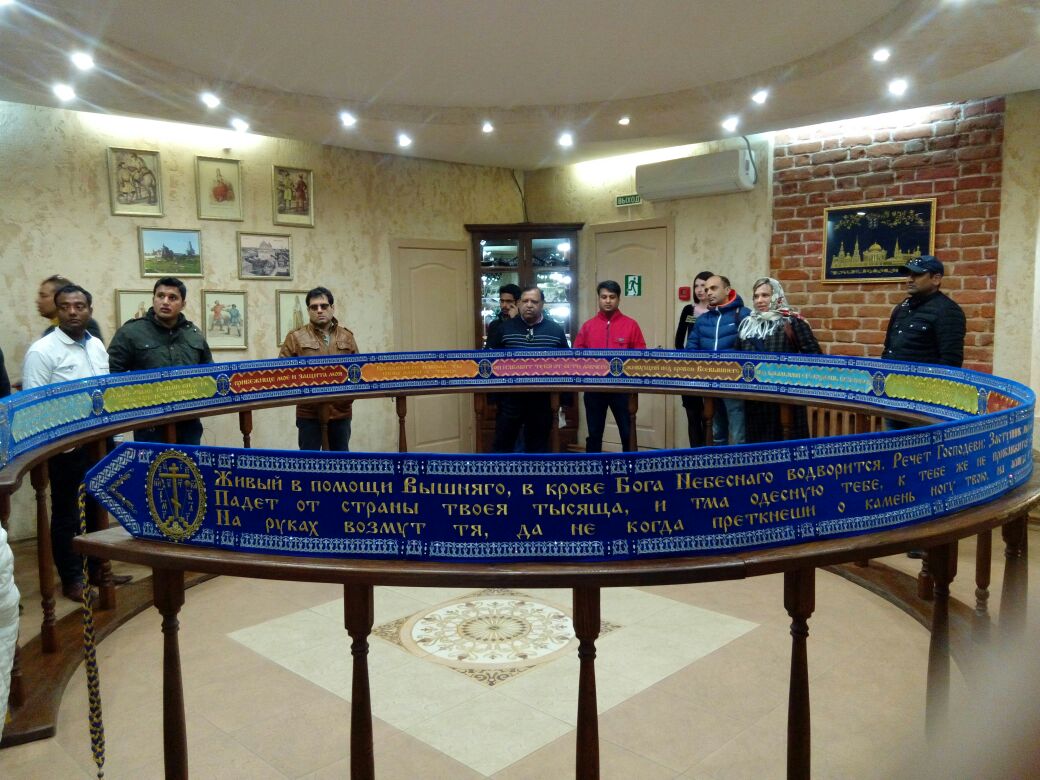 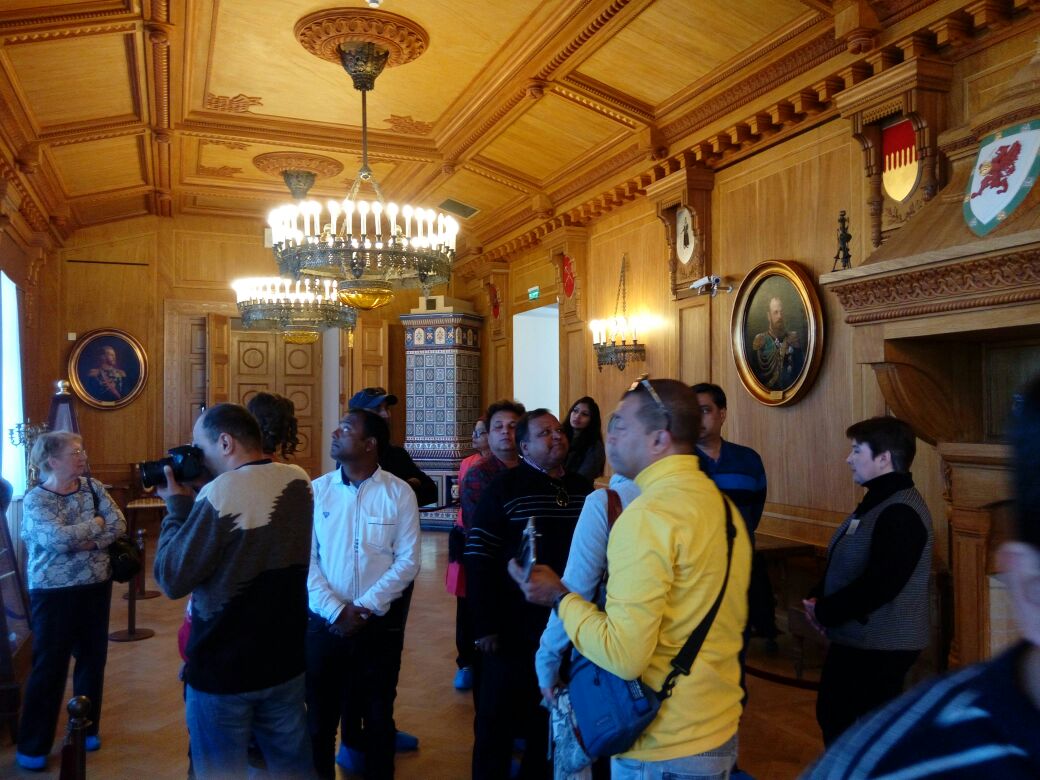 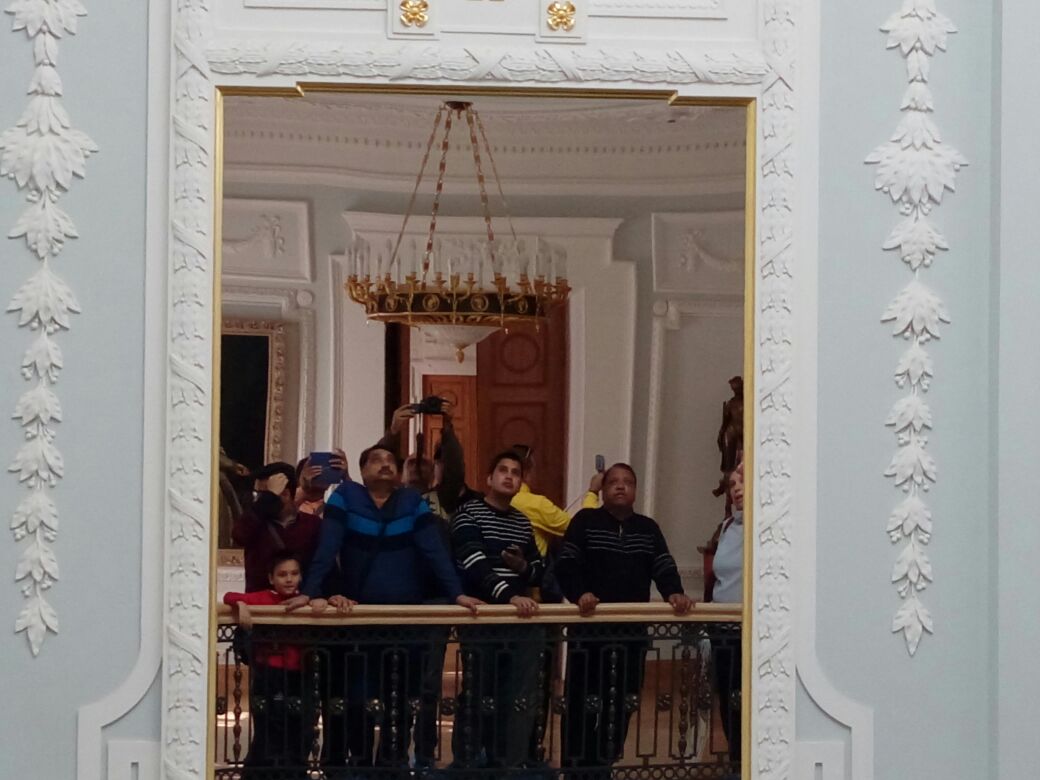 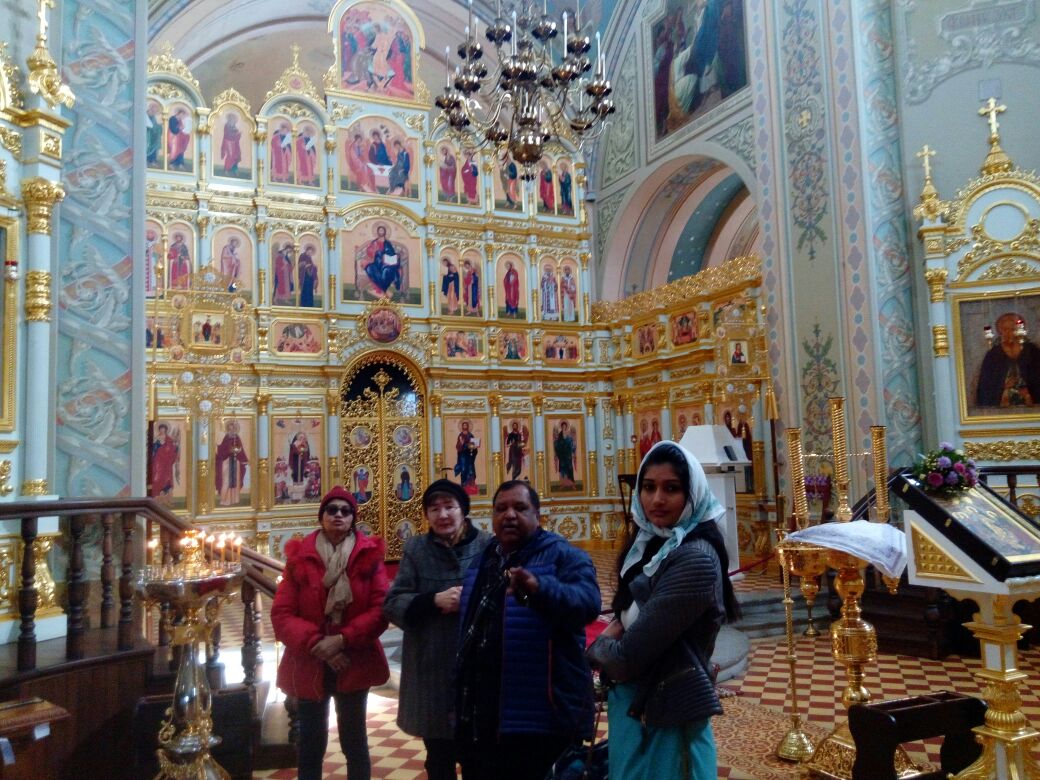 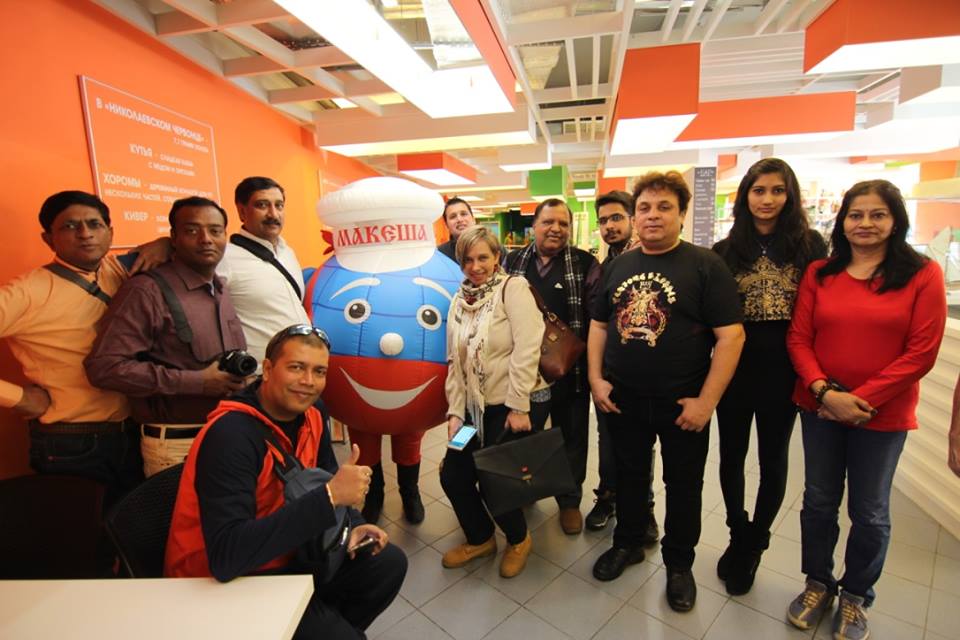 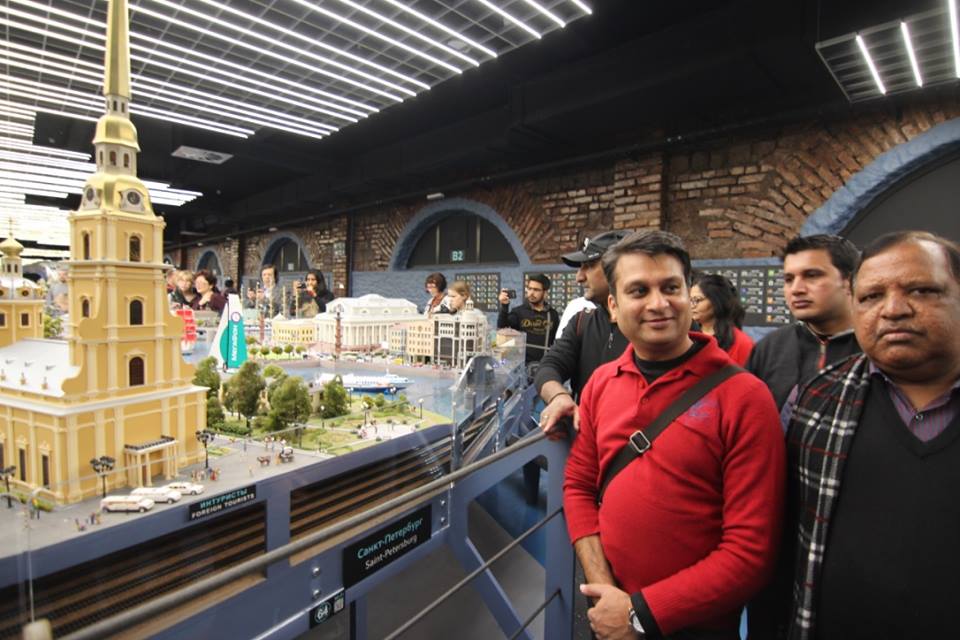 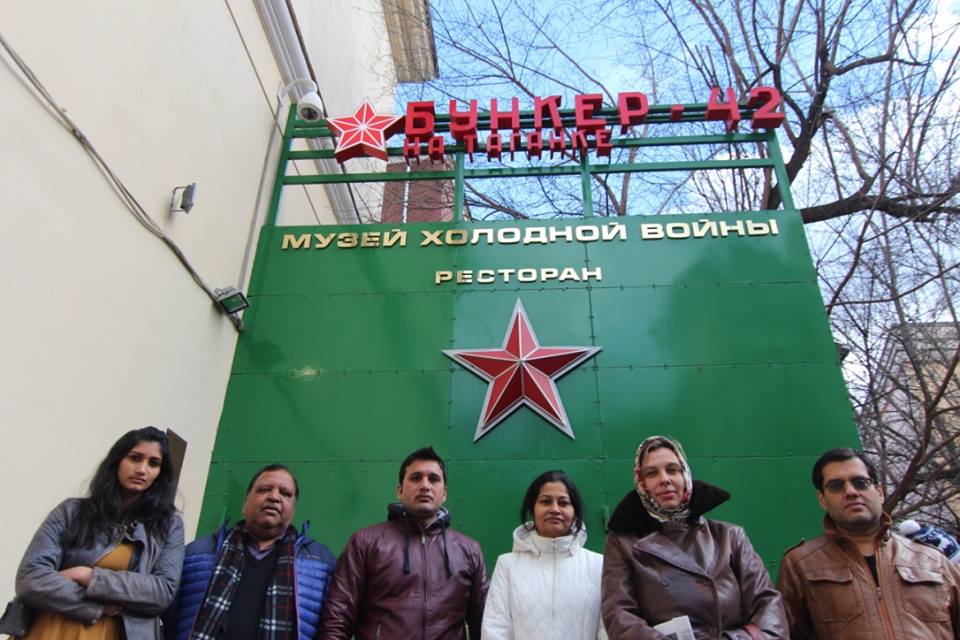 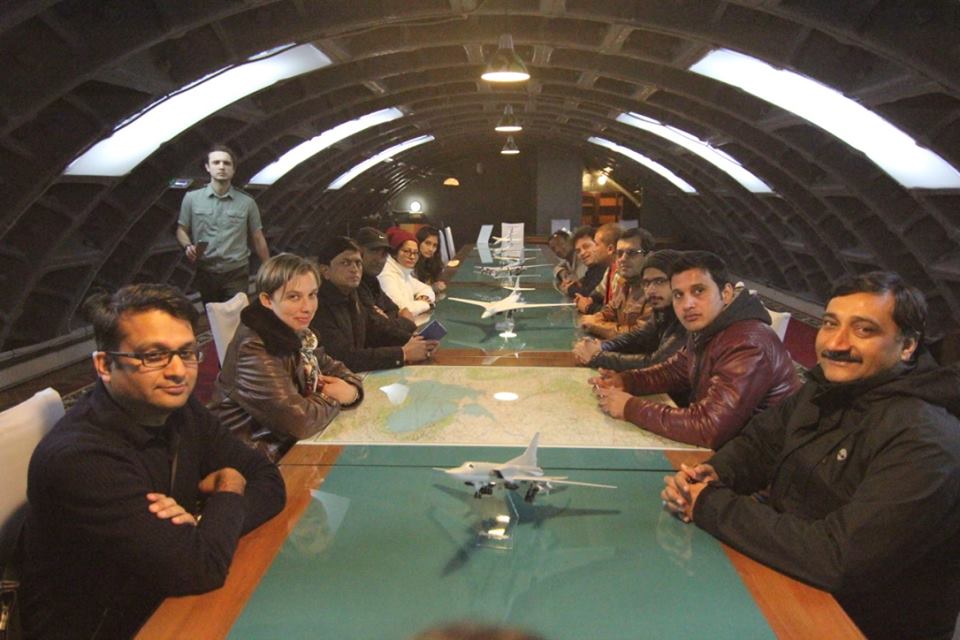 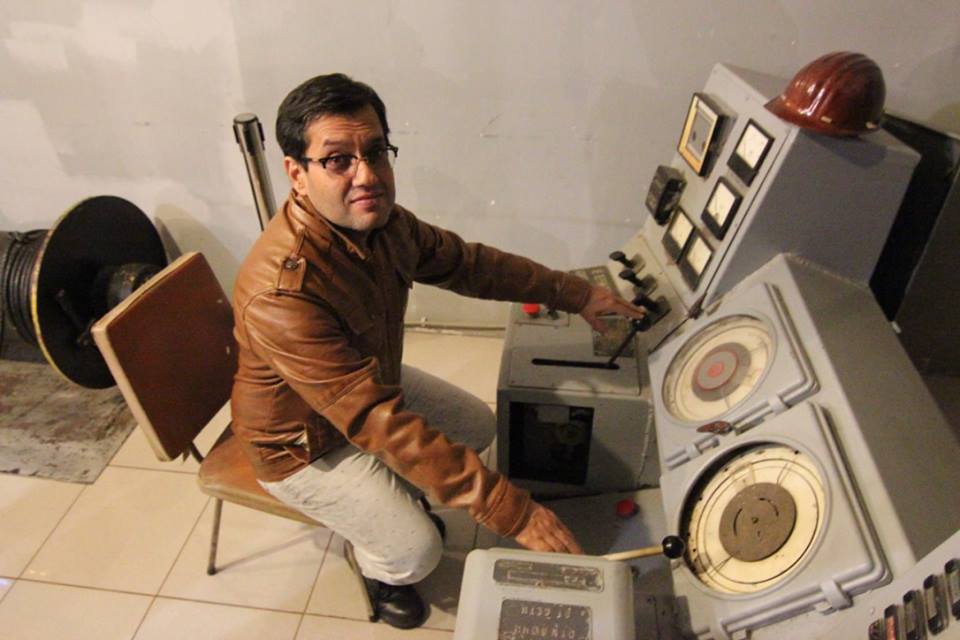