The number of tourists from India visiting Tatarstan increased by 63 percent in 2016. This was announced today by the head of the Department of promotion of tourists of the state Committee of Tatarstan on tourism Aigul Balakhontseva during the presentation of the India Friendly program, which was held in the Kazan hotel "Relita".

Ekaterina Belyakova, head of the Russian information center (RIC) in India, came to Kazan to present the India Friendly project. According to her, the tourist flow from India to Russia last year compared to 2015 increased by 38 percent. This is the largest increase in comparison with the growth of tourist flow to other countries.

"Indians love to travel to Russia. The India Friendly project began with the creation of a memo for tourists from India, where we pointed out ten points-the facts you need to know about Russia. Among them, we pointed out that in Russia people smile less often than in India, which, of course, is not usual for them. There are many delicious dairy products in Russia. The fact that here you need to be more careful, observing the Rules of the road, and much more, " E. Belyakova, who, by the way, is originally from Kazan, told about the progress of the project.

The Russian information center in India has created another memo-for tour operators and hoteliers. It pointed out the important aspects of a comfortable stay of tourists in India in Russia. Among them-mandatory availability of a large amount of drinking water, adapters for sockets, information in English.

Last year's growth in the number of tourists from India in Tatarstan is a big jump, the state Committee of Tatarstan on tourism says. "That China, that India-all these are strongly growing markets. Statistics confirmed it. Both India and China are among the top 5 in terms of foreign tourists entering Tatarstan –  head of the Department of tourism product promotion of the state Committee of Tatarstan on tourism Aigul Balakhontseva told IA "Tatar-inform". – About 250 thousand foreign tourists visited Tatarstan in 2016. In terms of the number of visitors to the Republic, China ranks first, India-fifth. Thanks to programs, thanks to advertising tours, thanks to the way work with tour operators is conducted, more and more tourists will learn about Tatarstan. Moreover, all conditions have been created in the Republic, including convenient air service."

In Tatarstan, the participants of this program today are two hotels - "Relita" and "Corston". The goal of the India Friendly project is to create a comfortable stay environment for Indian tourists in Russia, who, traveling outside their country, experience a number of inconveniences due to national and cultural characteristics and traditions of everyday life. In addition to the India Friendly program, China Friendly and Halal Friendly programs are actively implemented in Tatarstan. 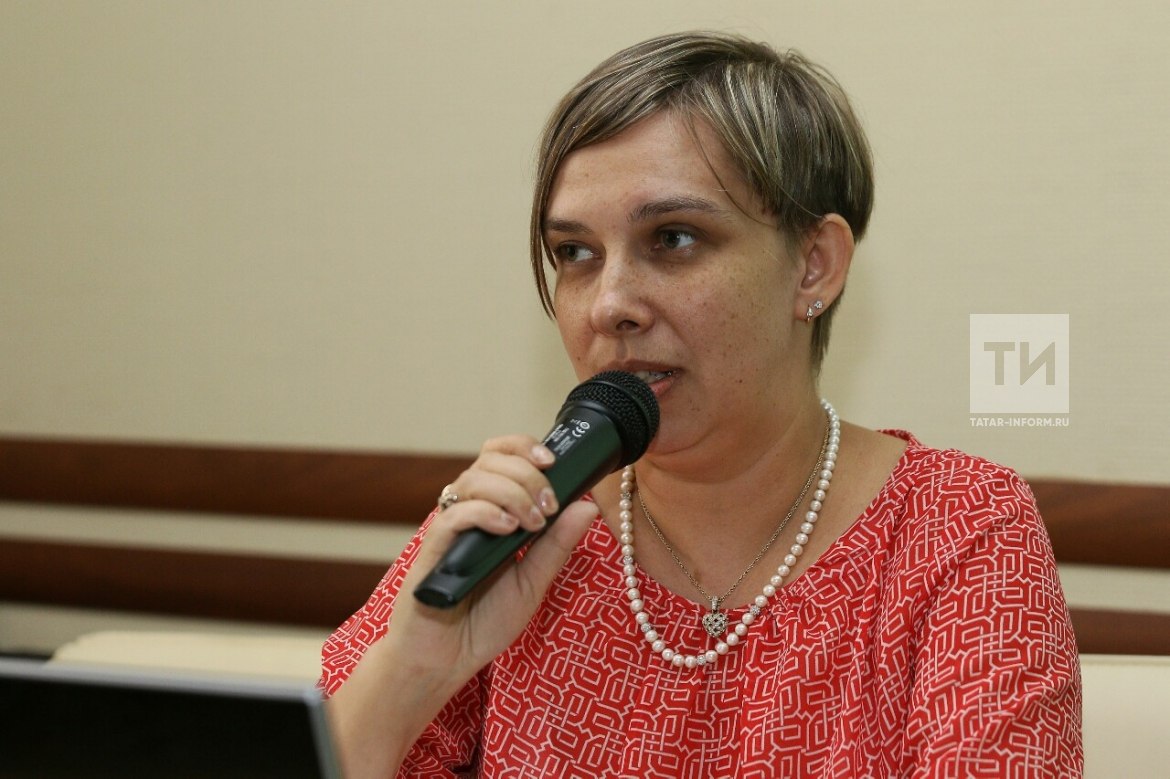 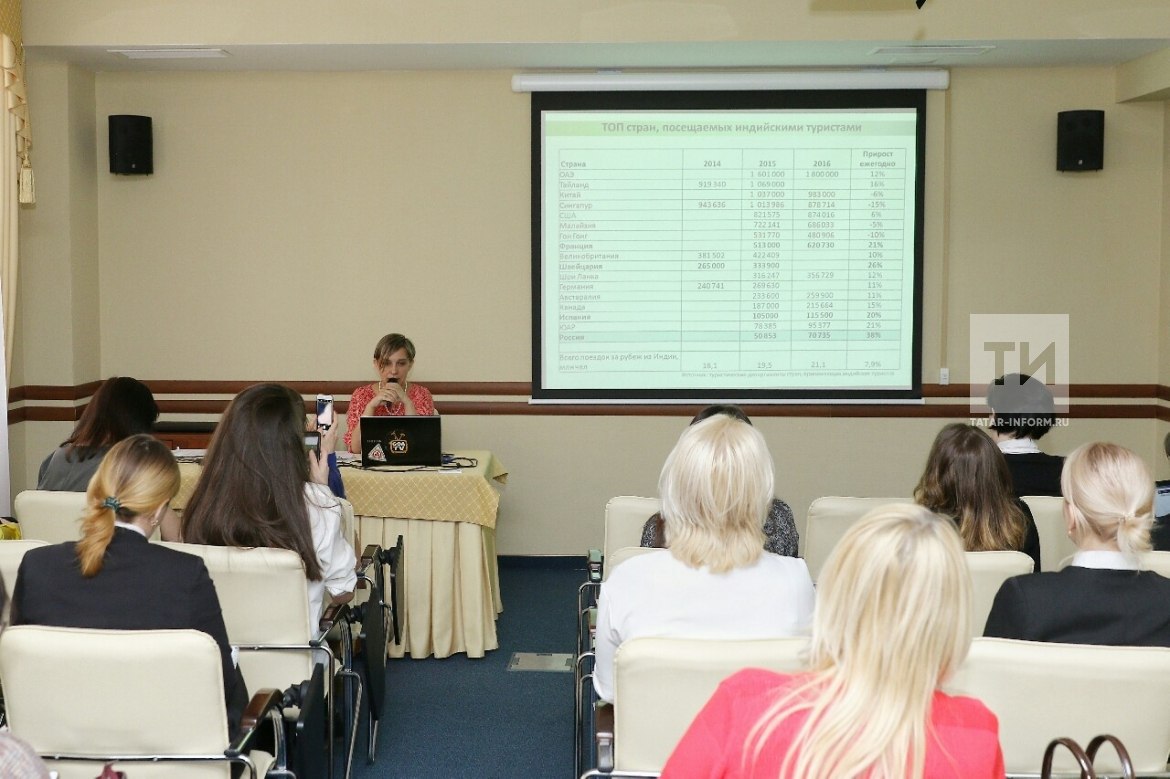 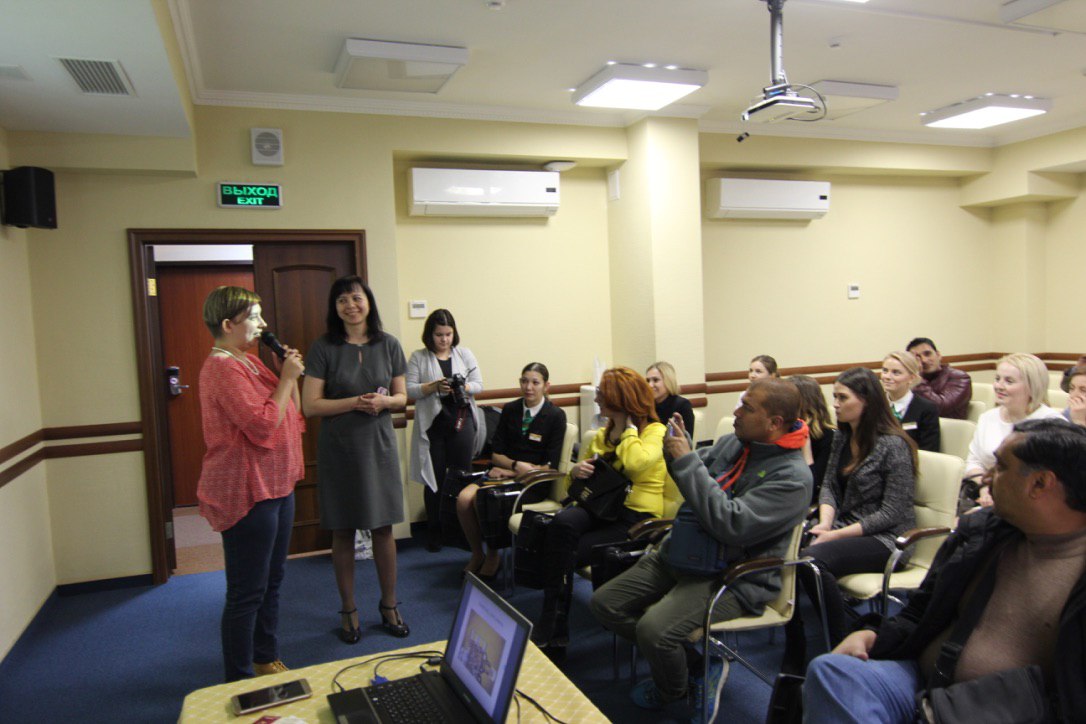