The Russian-Indian business forum was held in the capital of India new Delhi on October 5, 2018. According to organizers this business event aims "to further strengthen the bilateral ties of the business community, the regions of two States, discussing issues of interaction between business community and the development of roadmaps for future cooperation between Russian and Indian companies."

For 9 months of 2018, tourism from India to Russia increased by 27.5% compared to the same period last year.

Within the framework of the summit, a round table was held on the further development of relations between Russia and India in the field of tourism. According to Ivan Breganov (IFS regional Manager, Russian visa center in India), the number of tourist visas issued in 2018 for 9 months has already exceeded the total number of visas issued in 2017 for 12 months, which indicates a 27% increase in the tourist flow from India

The round table was organized by The Russian export center (REC).  Russian information centre in India, Mr. Paresh Navani, managing partner of the event, moderated the event.

The Russian delegation was represented by the host tour operators from Moscow, St. Petersburg, Sochi, cruise companies. Among the guests from India there were 120 Indian tour operators and media representatives. Guests of honor: Mr. Rajan Segal, President of the Northern Department of the Taai tourism Association, Mr. Sanjeev Pasricha, Vice President of the EMA Group, said that interest in Russia in India is growing, and the growth rate has overtaken other European countries.

Speaking to the participants, Paresh Navani presented the program "India Friendly", which participants - 25 hotels in Moscow, St. Petersburg, Kazan, Sochi: "India Friendly is a policy designed to create a comfortable environment for tourists from India to stay in Russia, who, traveling outside their country, experience a number of inconveniences due to centuries of national and cultural characteristics and traditions of everyday life and life."

The participants of the round table also noted the growth of tourist flow from Russia to India - over the past 2 years by 29%, which clearly demonstrates the recovery of demand for India as a tourist destination in pre-crisis values. It was also noted that India is rich in attractions and beaches, and many regions and destinations in India, such as Kerala, the Himalayas, Rajasthan, Ladakh, are becoming interesting to Russian tourists.

TV: Round Table on Tourism on the sidelines of the Russian Indian Summit - October 2018 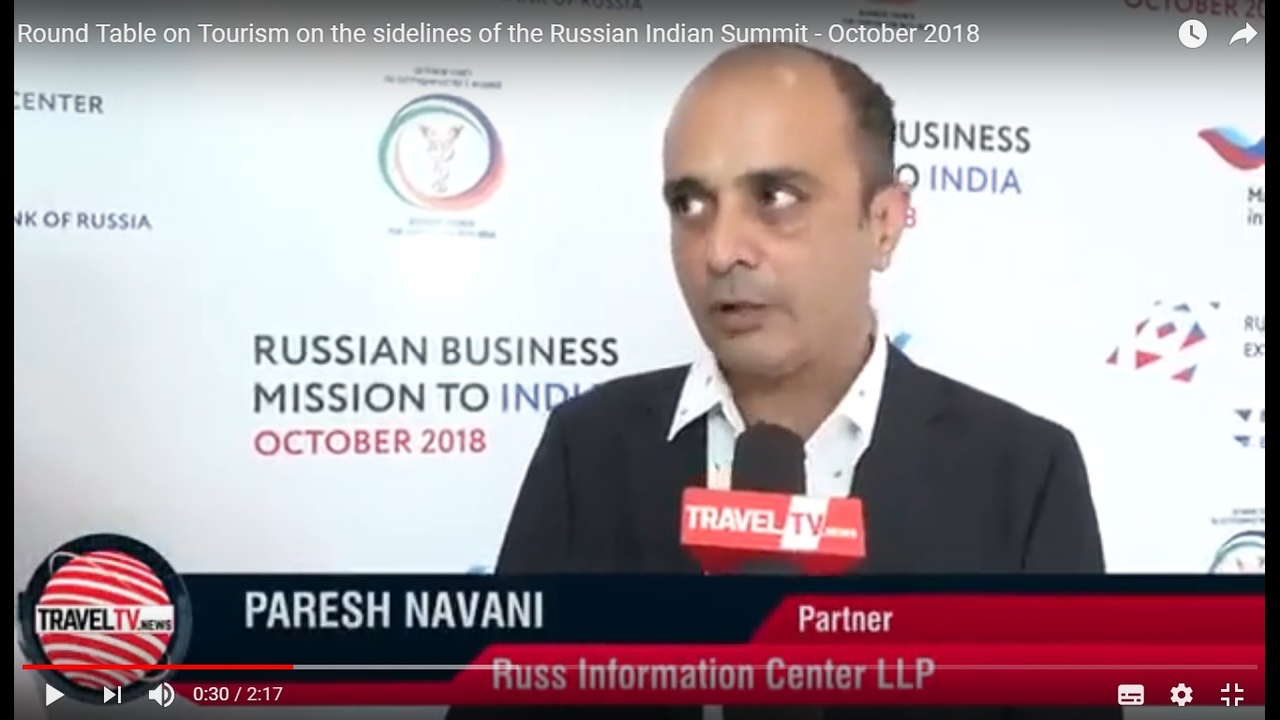 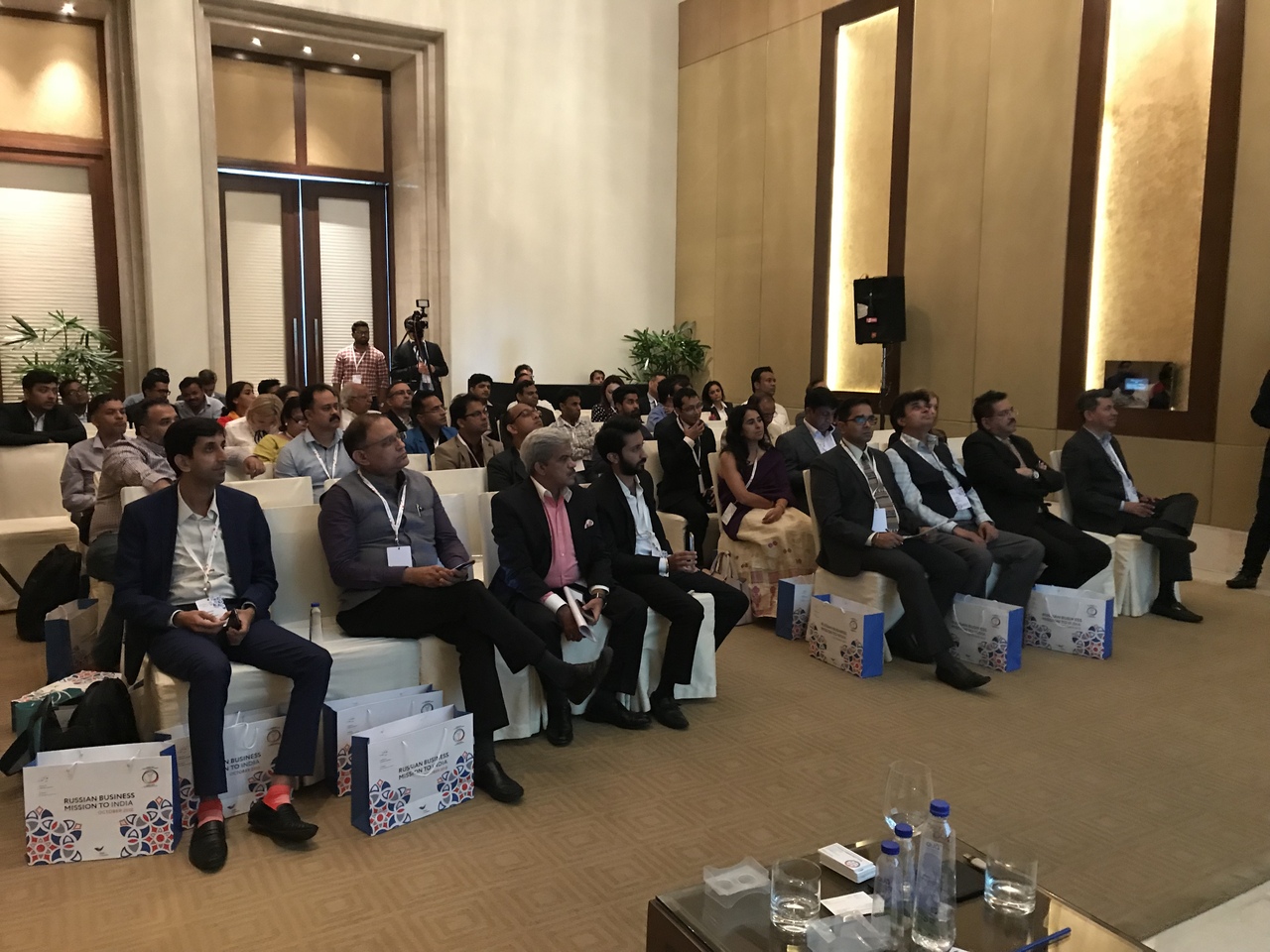 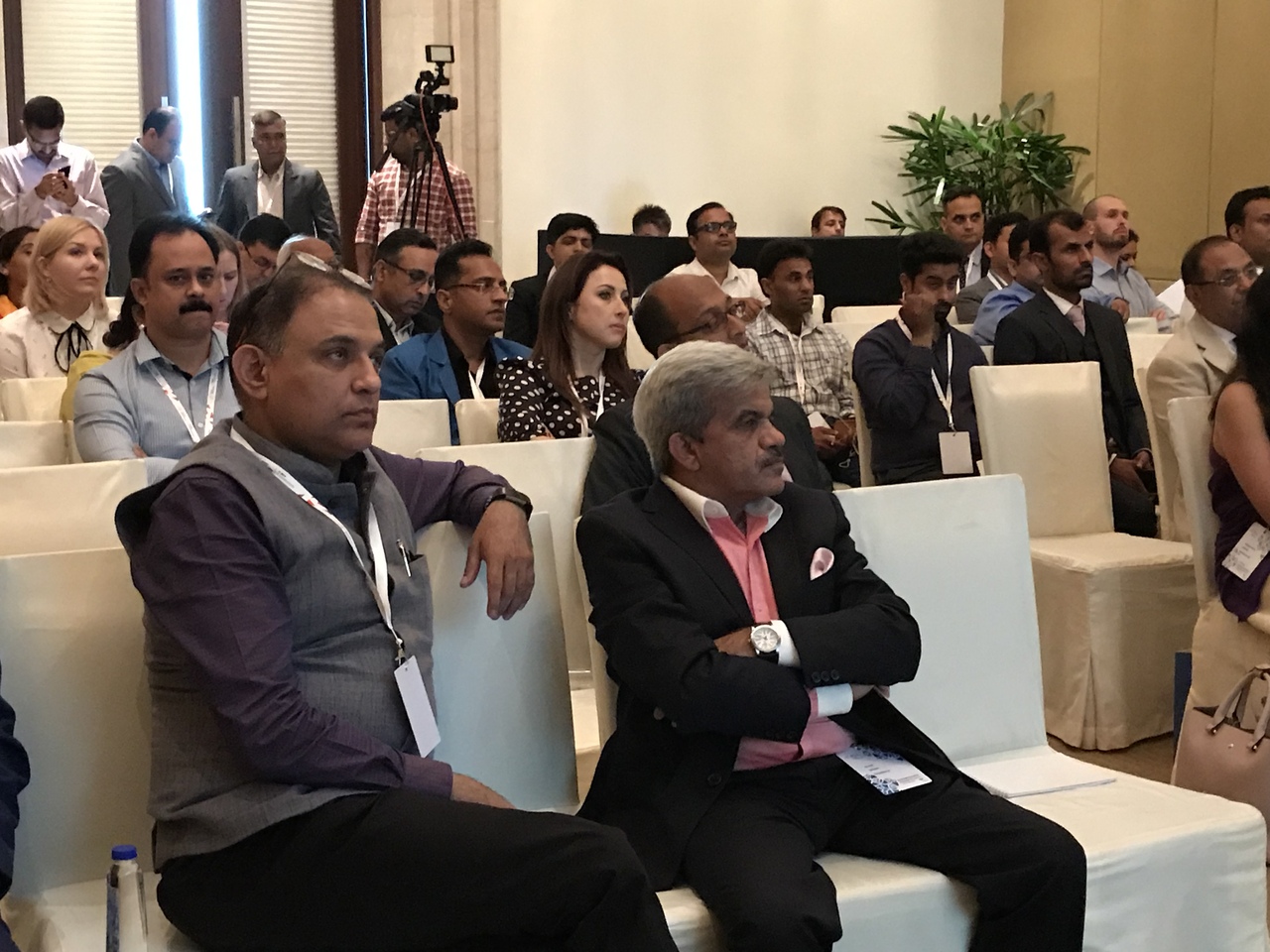 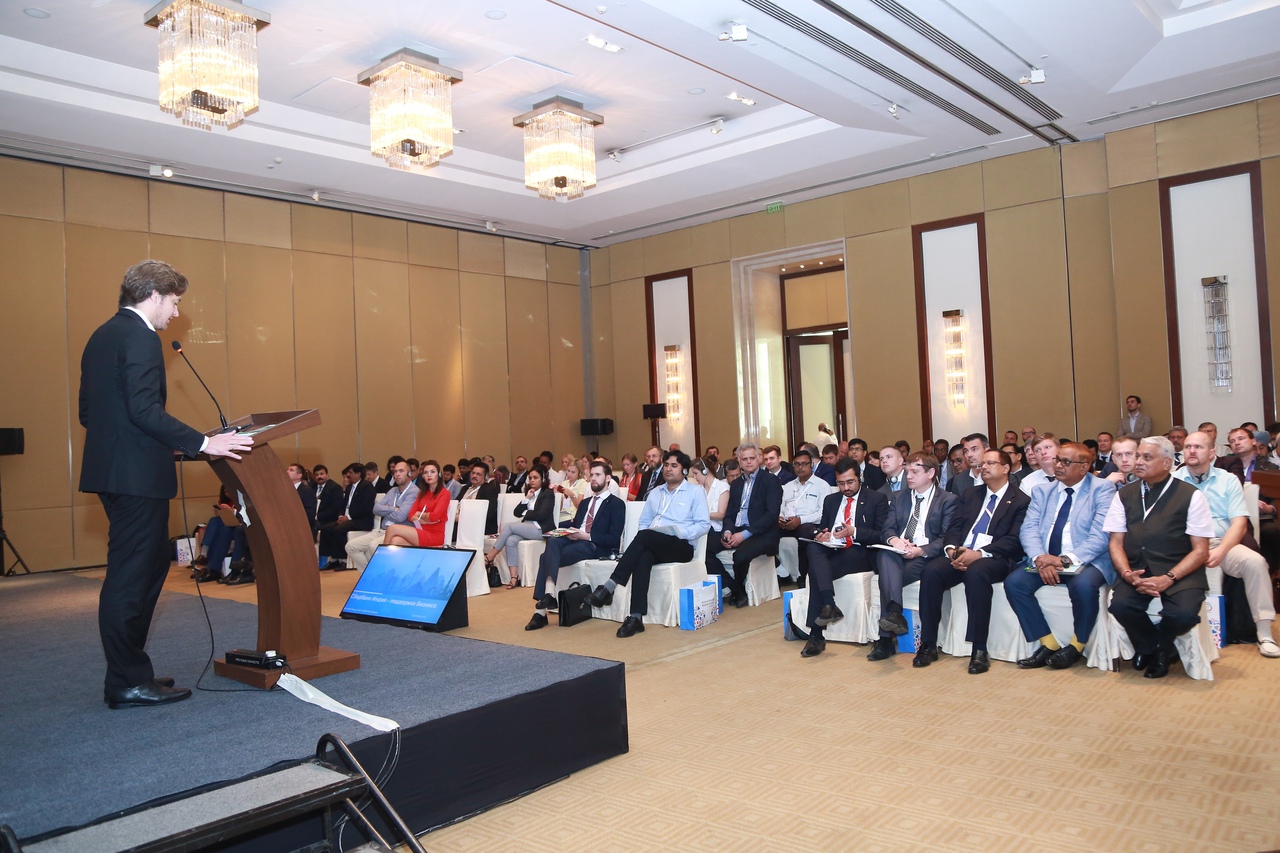 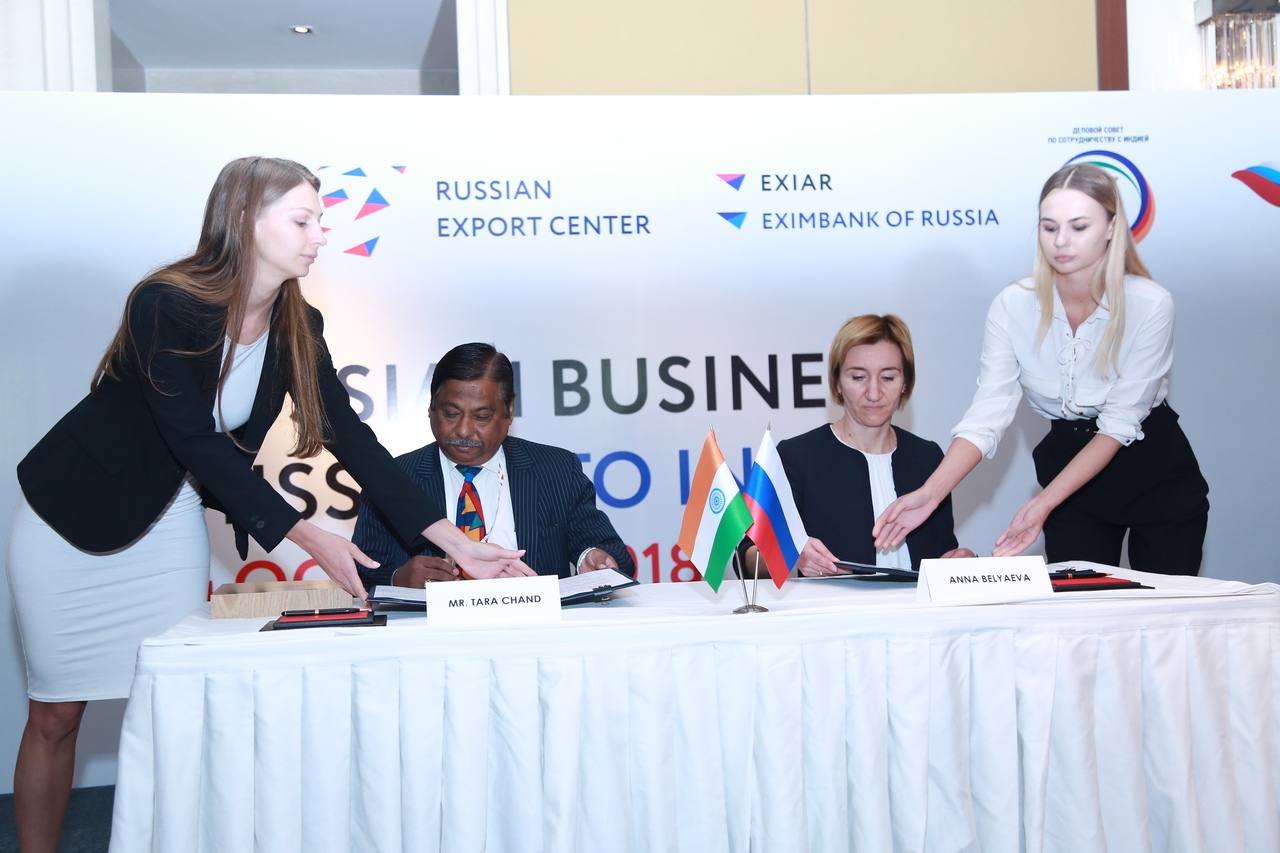 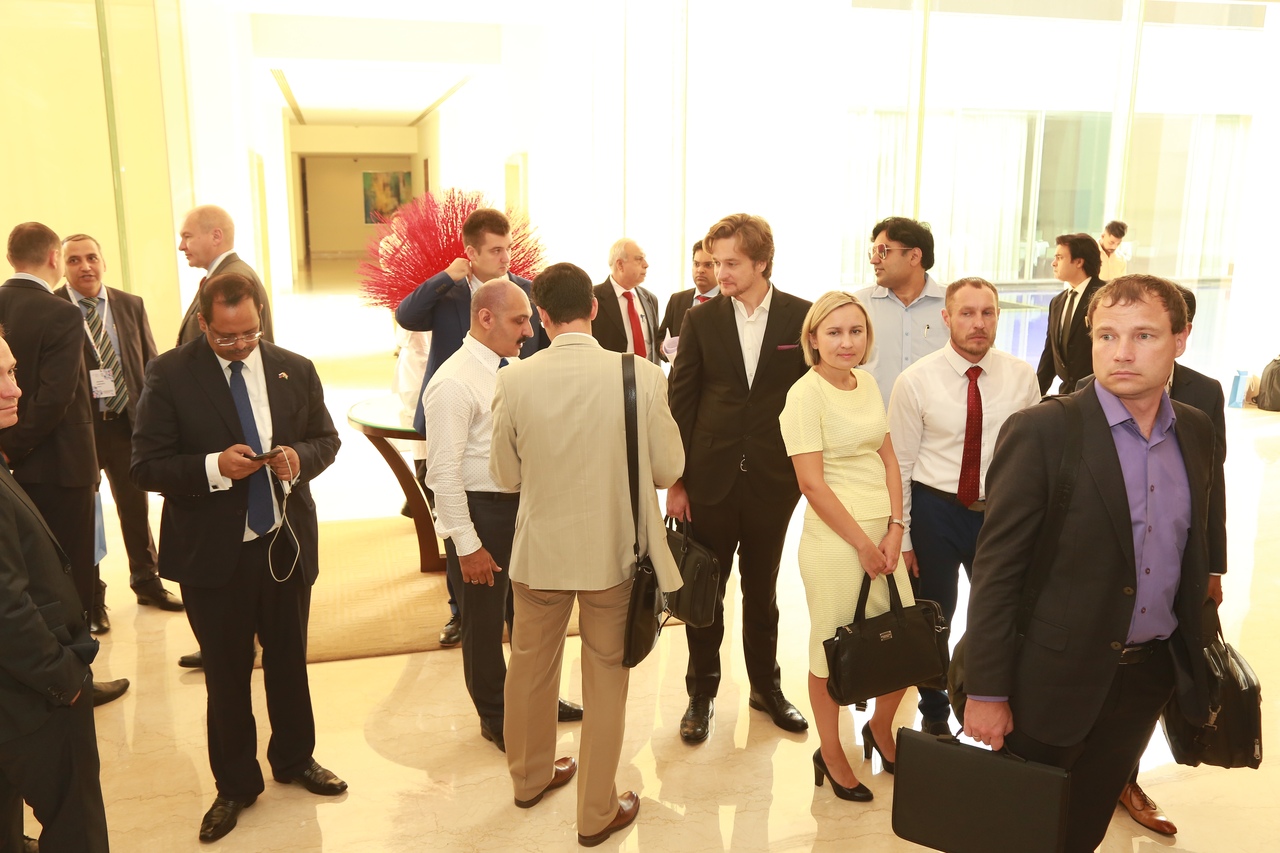