20 bikers from India rolled on the Crimean bridge and laid flowers to the monument to Athanasy Nikitin. The delegation of bikers was part of a mega-FAM tour, which took place from 1 to 9 April 2019 on the first flight of Ural airlines from Mumbai.

As part of the bike tour, Indian bikers drove from the Crimea to Sochi and back on the Crimean bridge. Earlier, these same Indian bikers have already come to the Crimea - in 2017 they made a ride in memory of the Russian traveler Afanasiy Nikitin. Now they returned specifically to ride on the new bridge, which connects the Crimea and Krasnodar region.

According to Moto-travelers, this route has become truly unforgettable - a very good road that runs along the Black sea is extremely beautiful, and can attract many other Moto-and bike-tourists from India. The Crimean bridge was built in 2018 and became the longest in Europe - 19 km. In honor of this event, bikers from India have released special t-shirts with images of the bridge on them.

After crossing the bridge, the bikers arrived in Feodosia, to the monument to Athanasy Nikitin, where they were waiting by the local administration and other members of a large delegation from India.  As in 2017 welcome words were delivered by Kiselyov Rem, deputy of the State Council of the Republic of Crimea. "I am very pleased that international delegations choose Feodosia for their visit and I hope that as Afanasy Nikitin opened India in his time, India will also become the country of the Crimea's discoverer for the whole world"

After laying flowers to the monument and group photos, a bell rang in the Church of the Iver Icon of the mother of God, where Athanasy Nikitin prayed on his return to his homeland. It was so heartwarming that at that moment, the participants from both countries had tears in their eyes.

Paresh Navani, Director of the Russian Information Centre in India, addressed the guests. "We are glad that we are here again, and again have the opportunity to pay tribute to the memory of the great traveler Athanasy Nyctin" - he said, folding his hands in prayer on his chest.

MFA in Crimea: Delegation of representatives of the tourist business of India in Crimea 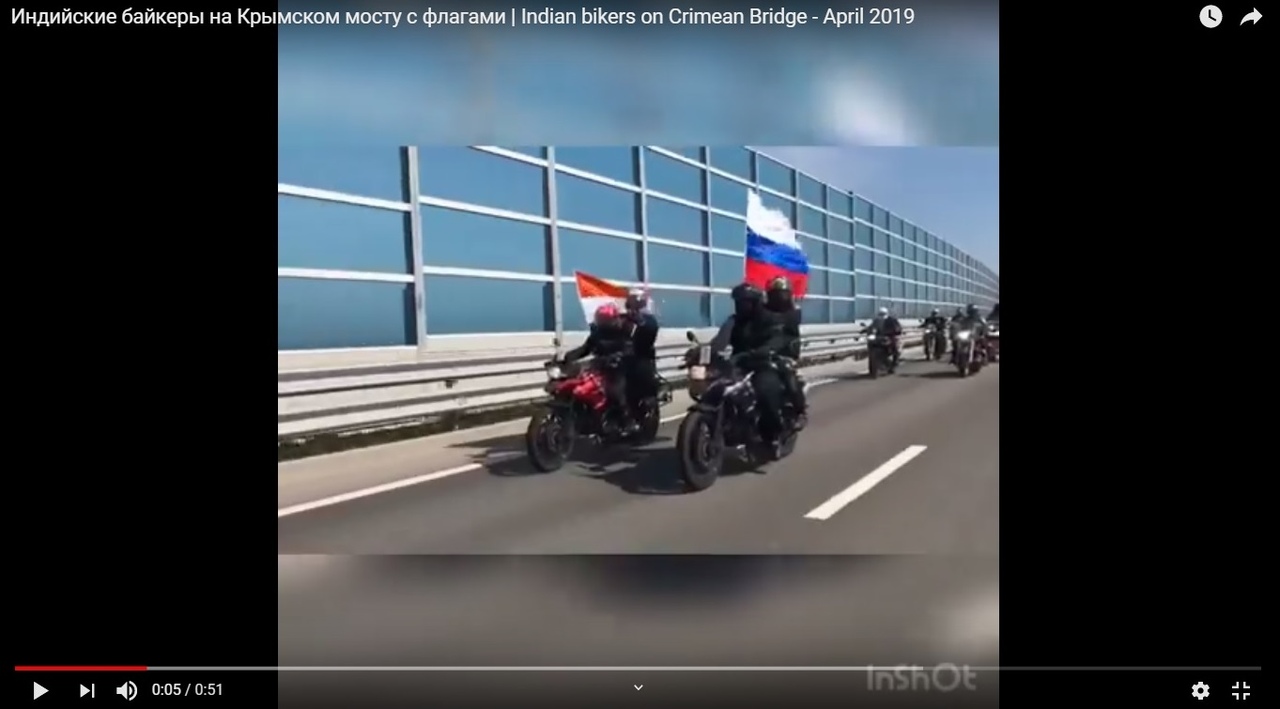 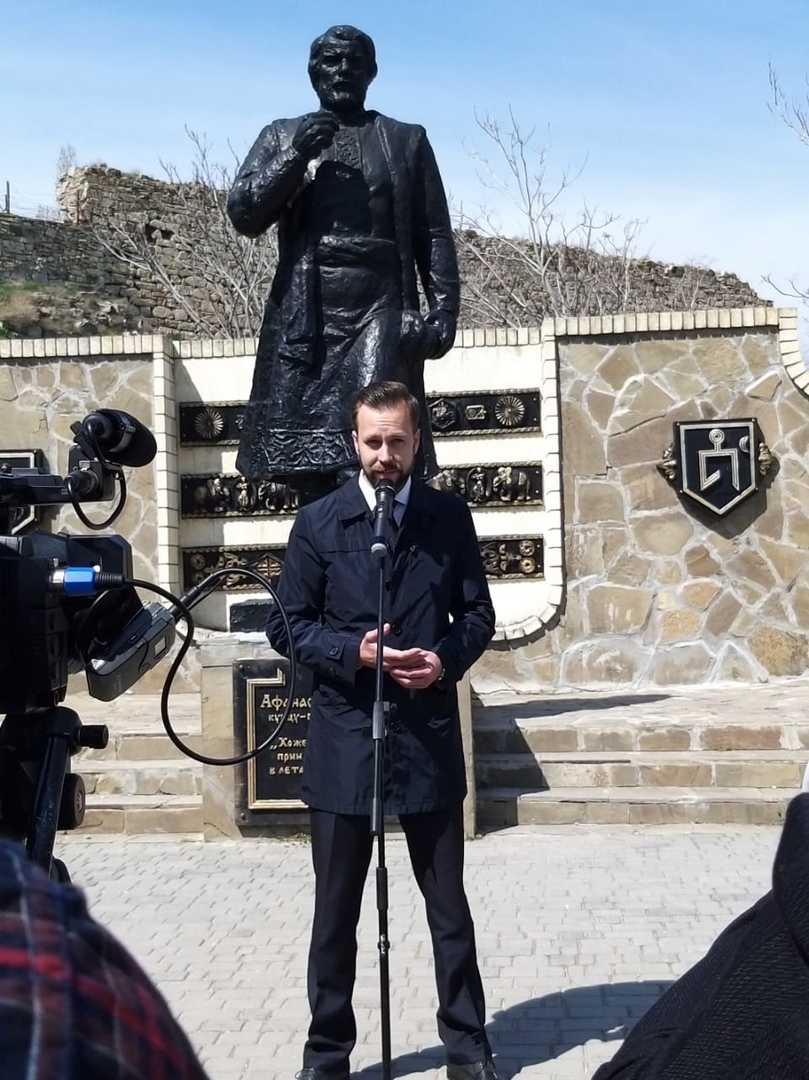 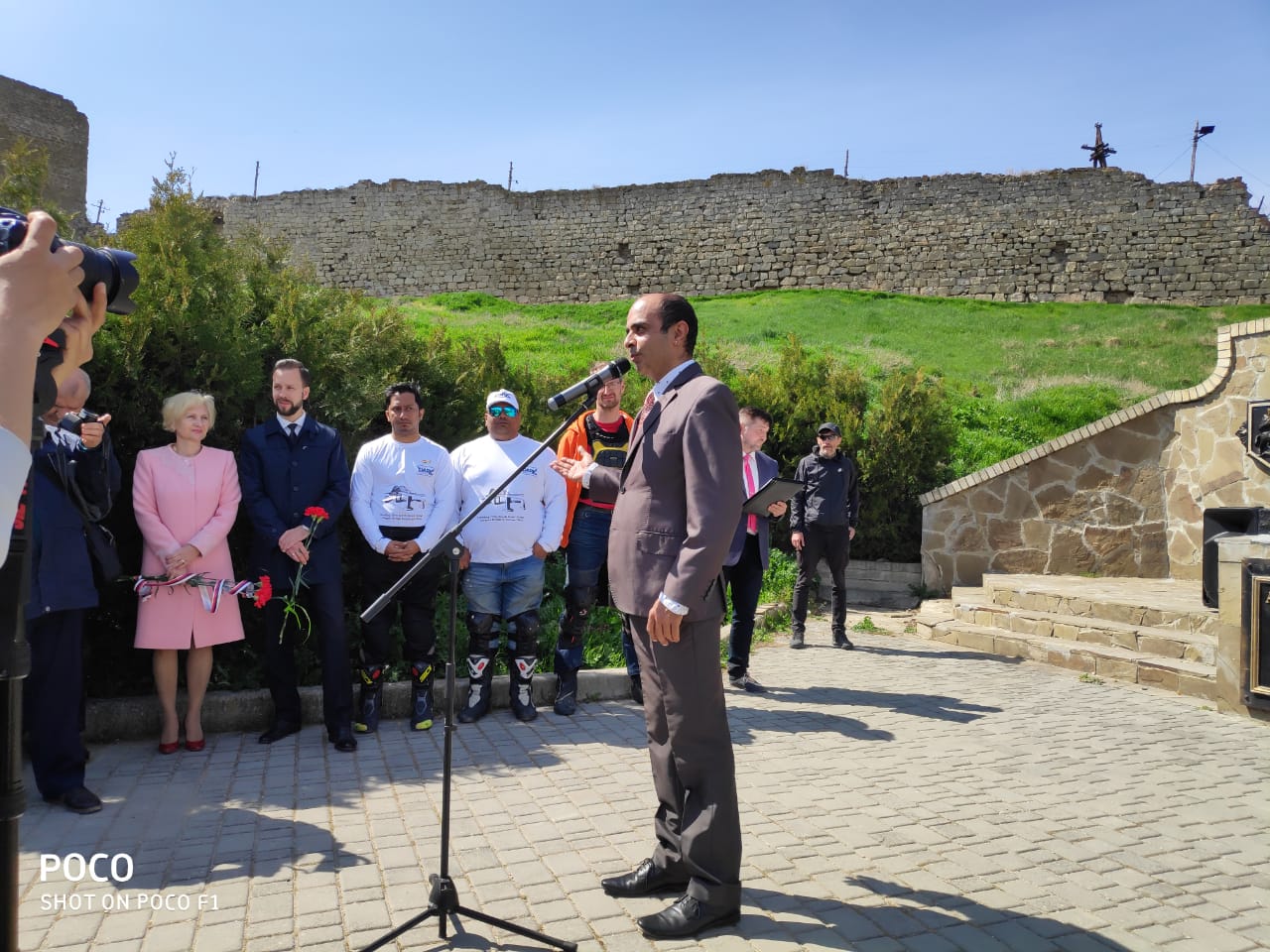 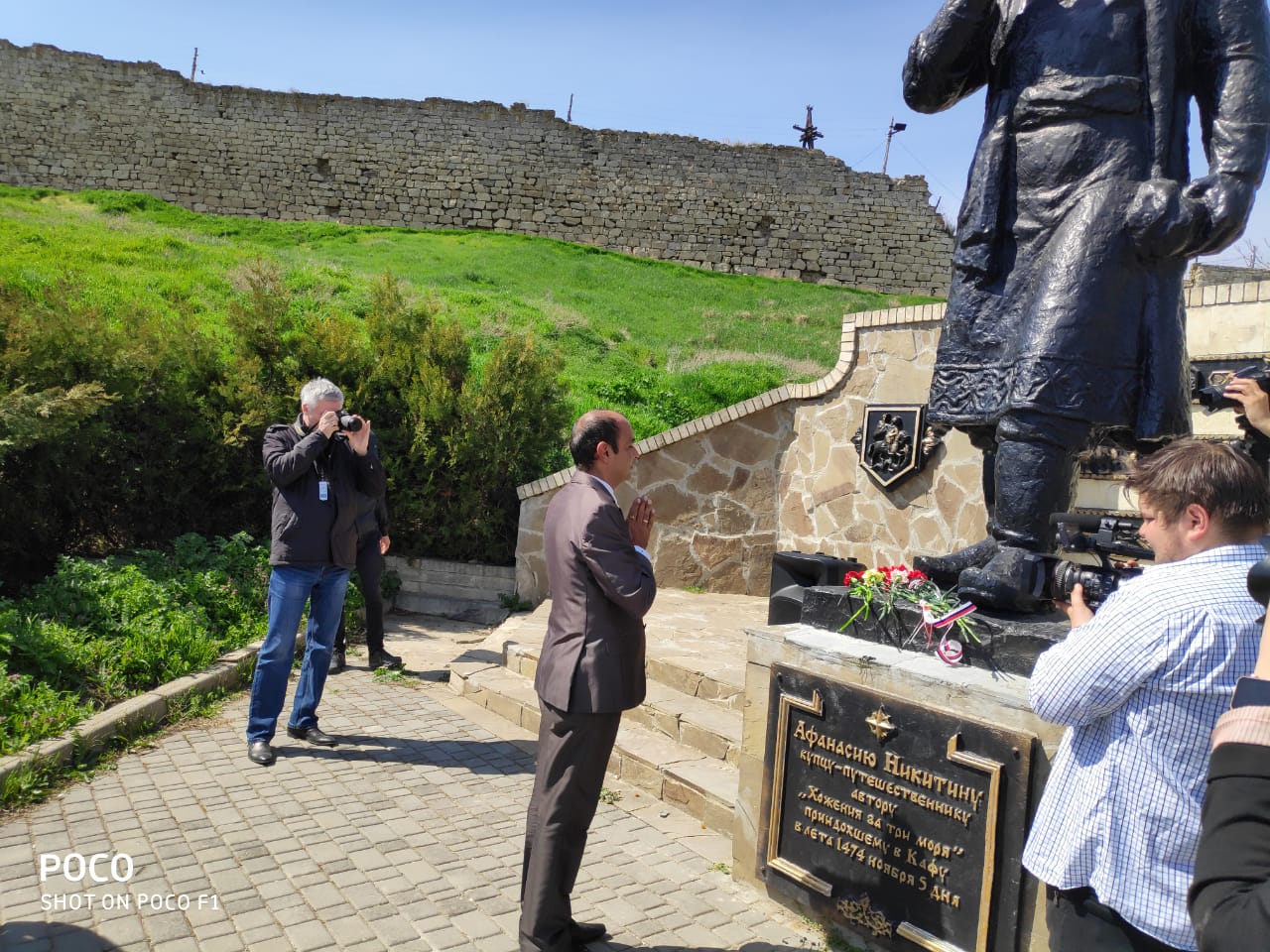 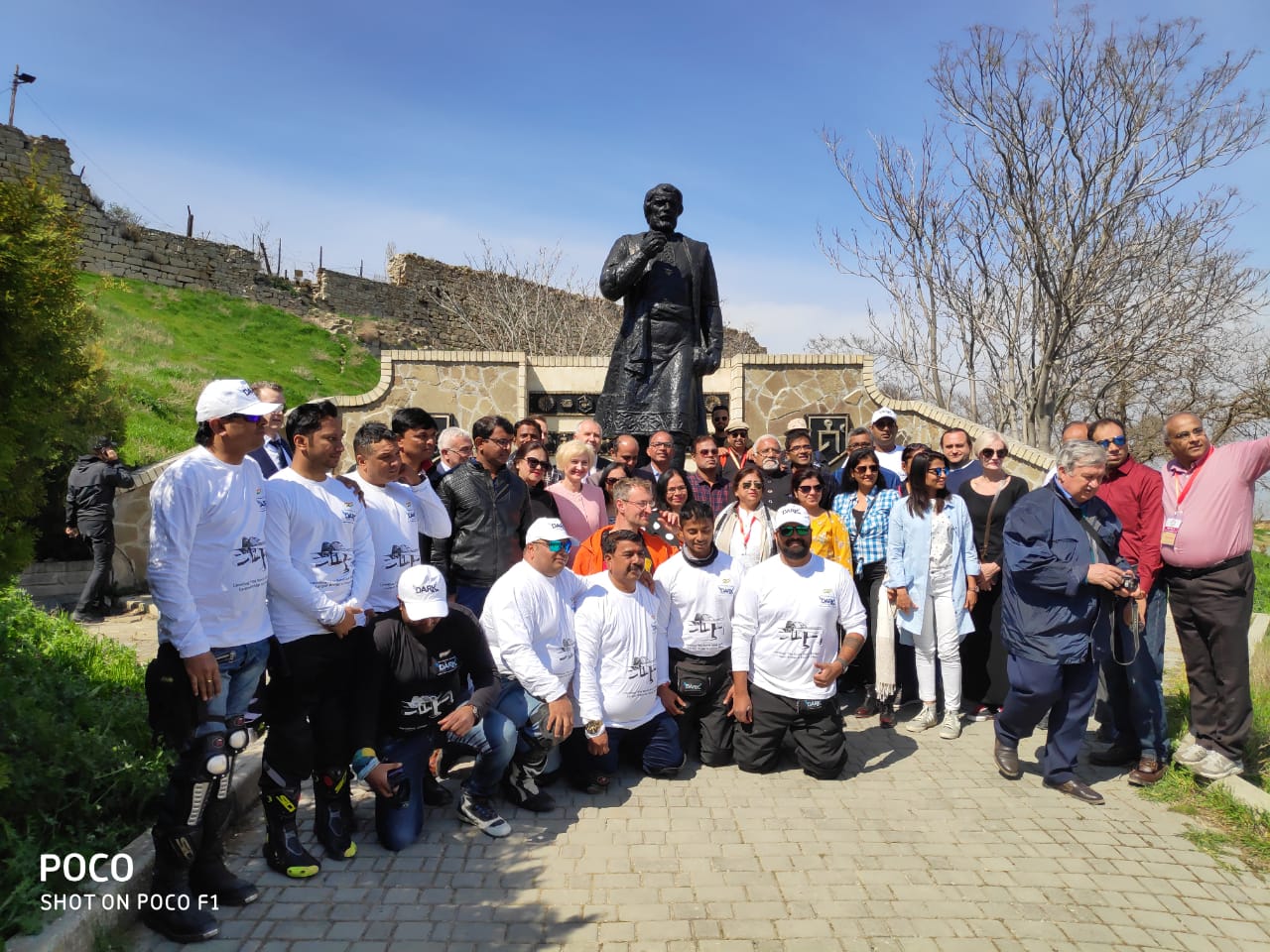 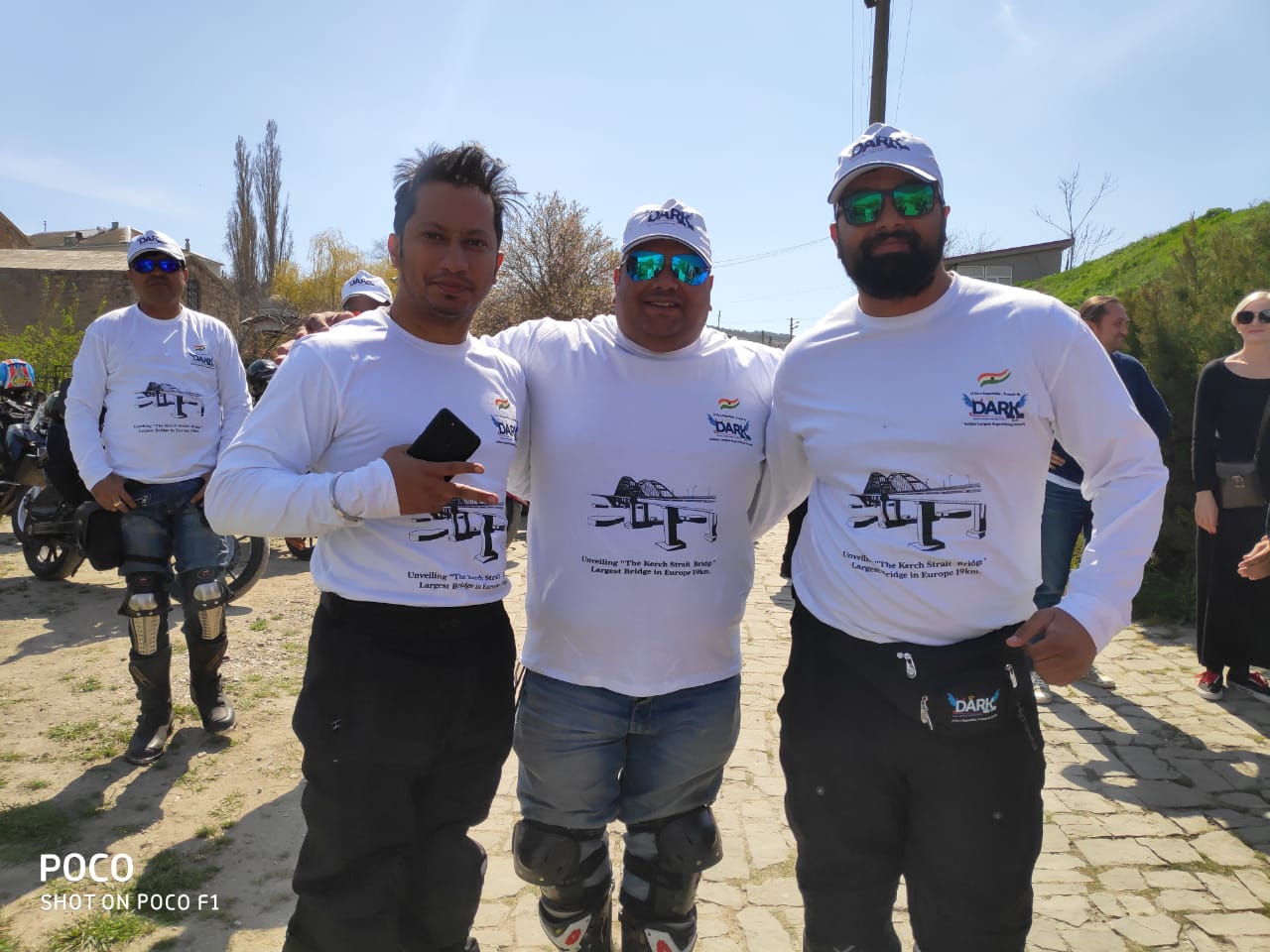 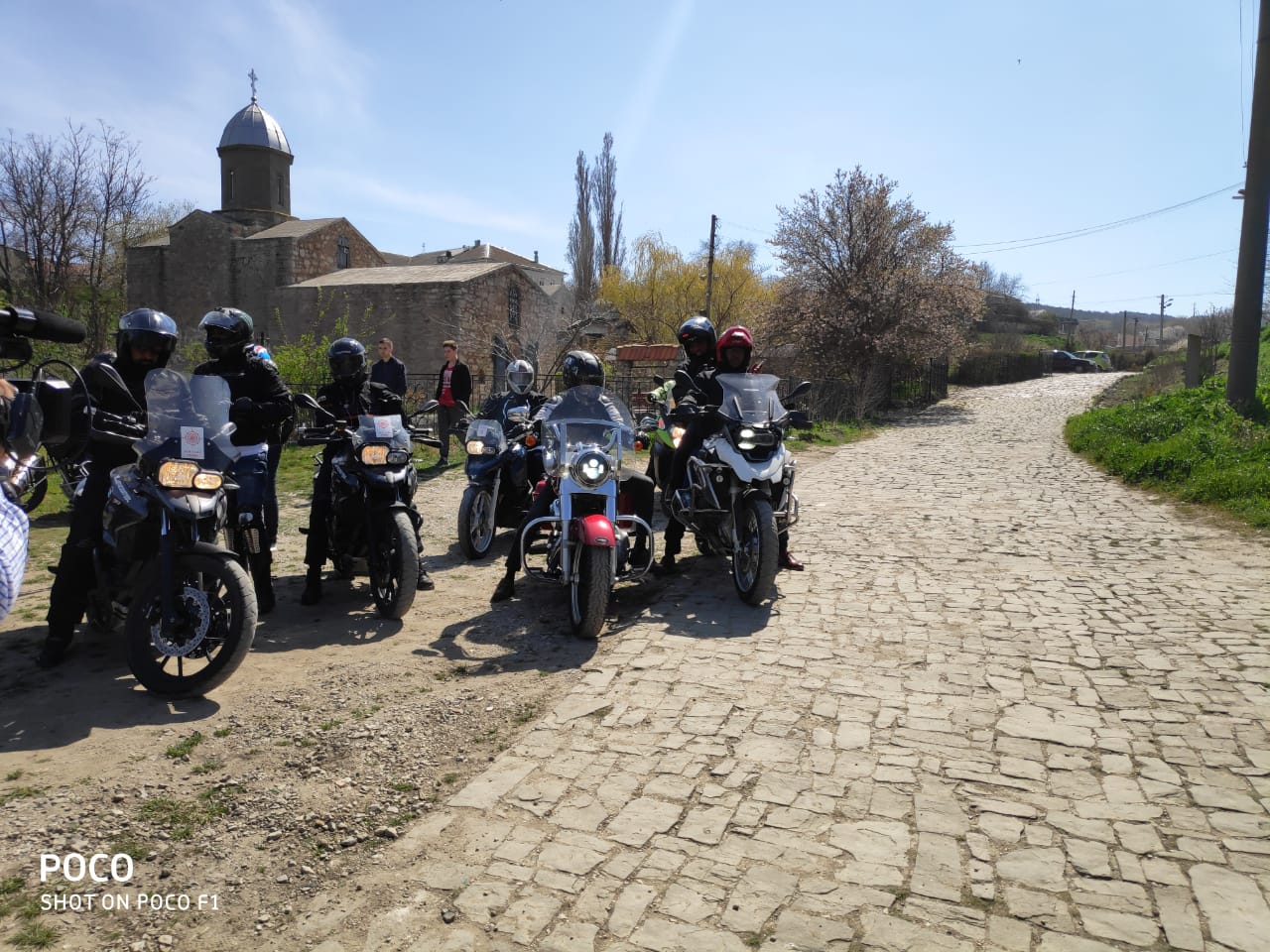 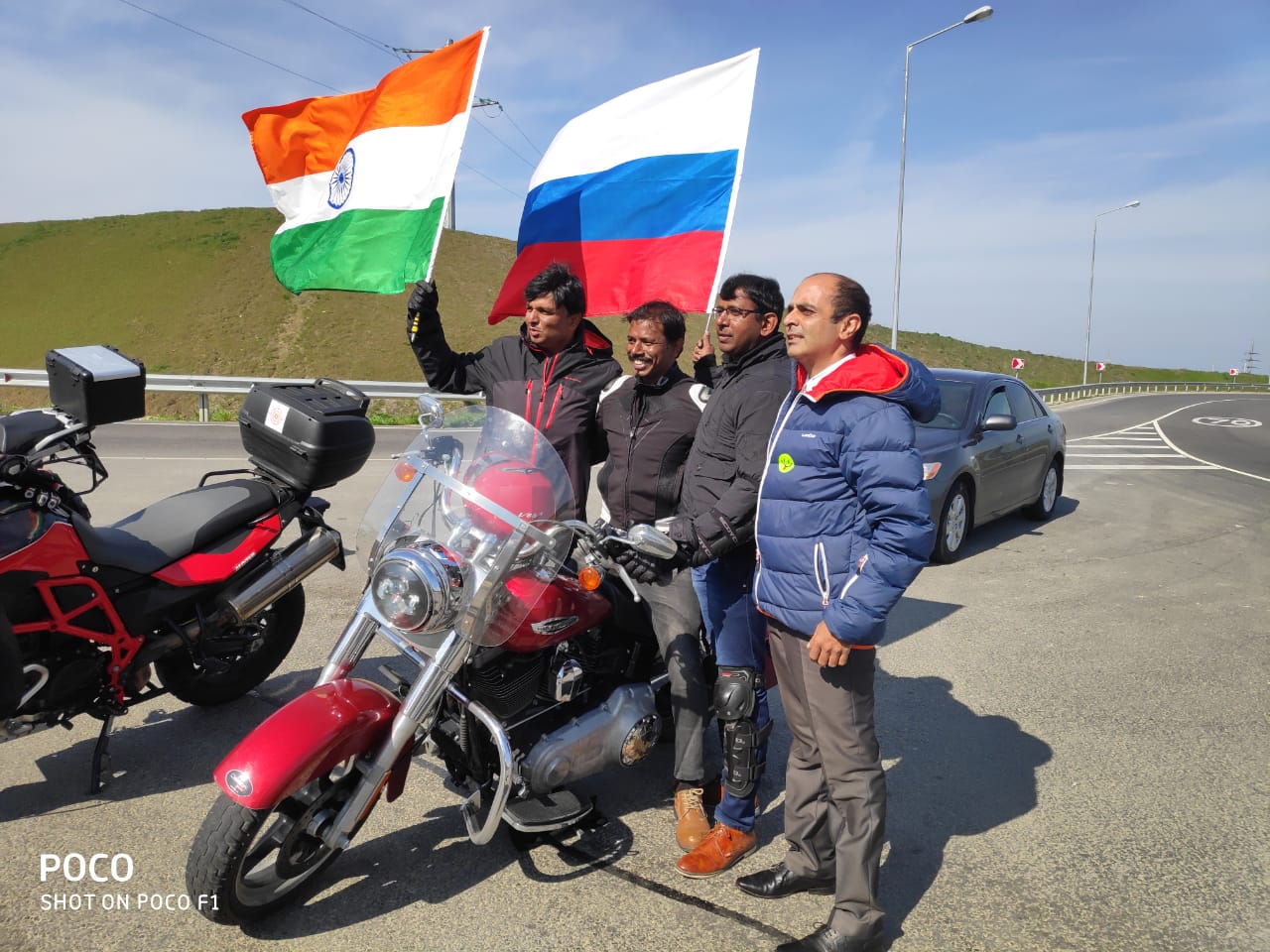