Delegation of tour operators from the Republic of India arrived in Crimea. This is the largest in the history of Indian-Russian relations delegation of representatives of the tourism industry. 120 heads of travel companies from 22 States of India decided to make sure that Crimea is a safe and comfortable region for receiving tourists from India. Indians were interested in sightseeing attractions of the Peninsula and its possibilities in medical tourism.

The initiators of this large-scale event were the "Russian Information Center in India". The tour was able to take place thanks to the support of  "Airports of regions", the airline "Ural airlines", the airport "Simferopol", Crimean and Yekaterinburg tour operators and hotels that have become partners in the program "India Friendly".

During the five days spent in the Crimea tour operators will visit the main attractions of the Peninsula: Livadia, Vorontsov and Bakhchisarai palaces, Swallow's nest castle, Feodosia, all significant memorable places in Sevastopol and Balaklava.

On April 5, 2019, the delegation visited the tourist forum "Open Crimea", where tour operators talked with the Head of the Republic of Crimea Sergey Aksenov. The head of the Indian delegation Paresh Navani expressed the intentions of large Indian business to invest in the hotel sector of the Republic of Crimea. Mr Navani said: "for investment, we are interested in the regions least involved in tourism at the moment. First of all, the extreme West of Crimea, where there are wide beaches, which are used to Indian tourists. We believe that with the advent of the Indian hotel in the Crimea, the number of tourists from India will increase significantly. Because specific factors are very important for our tourist: Indian food and understanding of the Indian mentality." One of the problems faced by the Indian tourist is the complex logistics between India and Crimea. But as Paresh Navani explained: "since 2019, Ural airlines is launching direct flights from Mumbai to Moscow and Mumbai to Yekaterinburg. This is a huge gift to the Indian tourist, as the Crimea can now be easily reached by a single ticket from Mumbai at budget rates."

Having talked at the forum with Crimean colleagues, Indian tour operators noted the openness and goodwill of Crimeans, the readiness to adapt the Crimean tourist market to a new international direction. 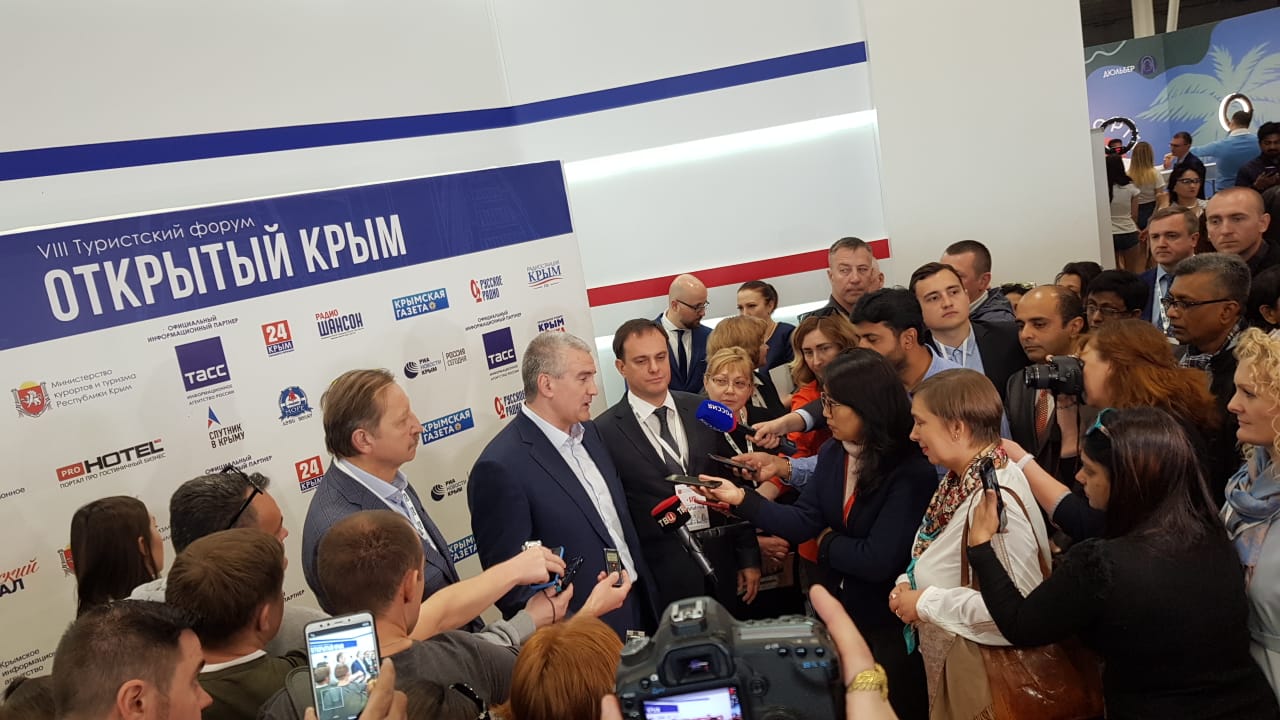 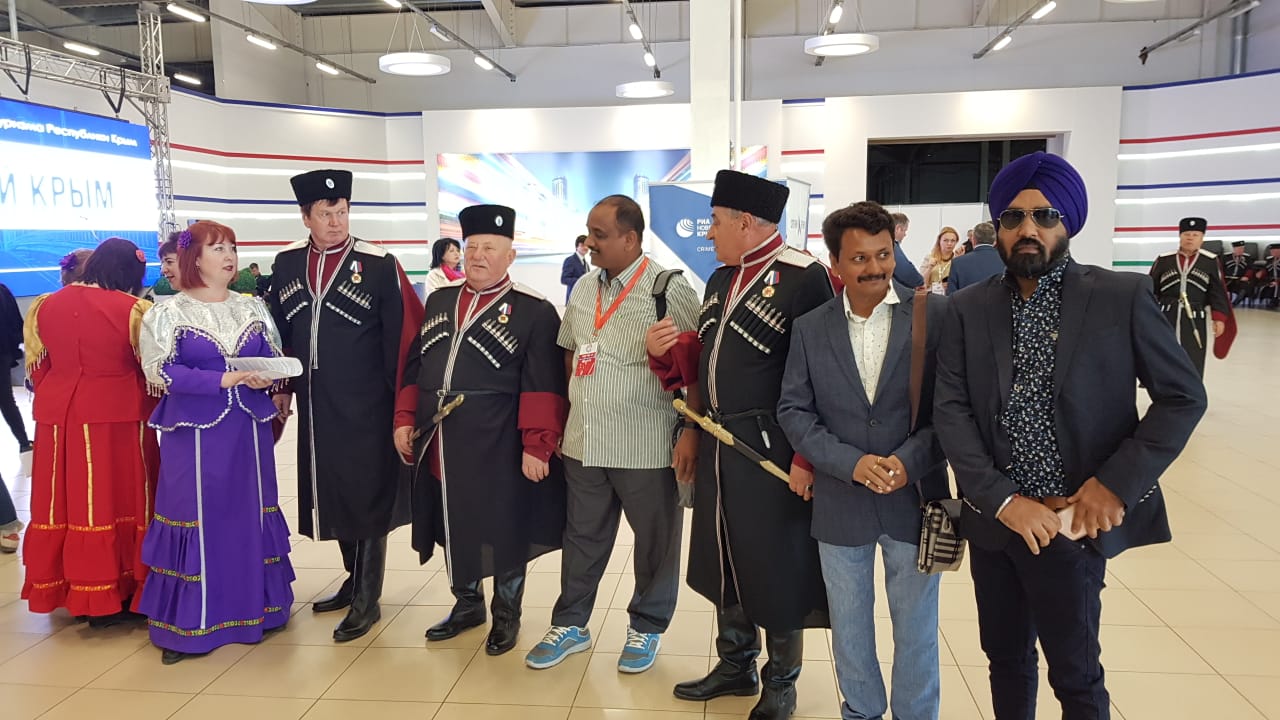 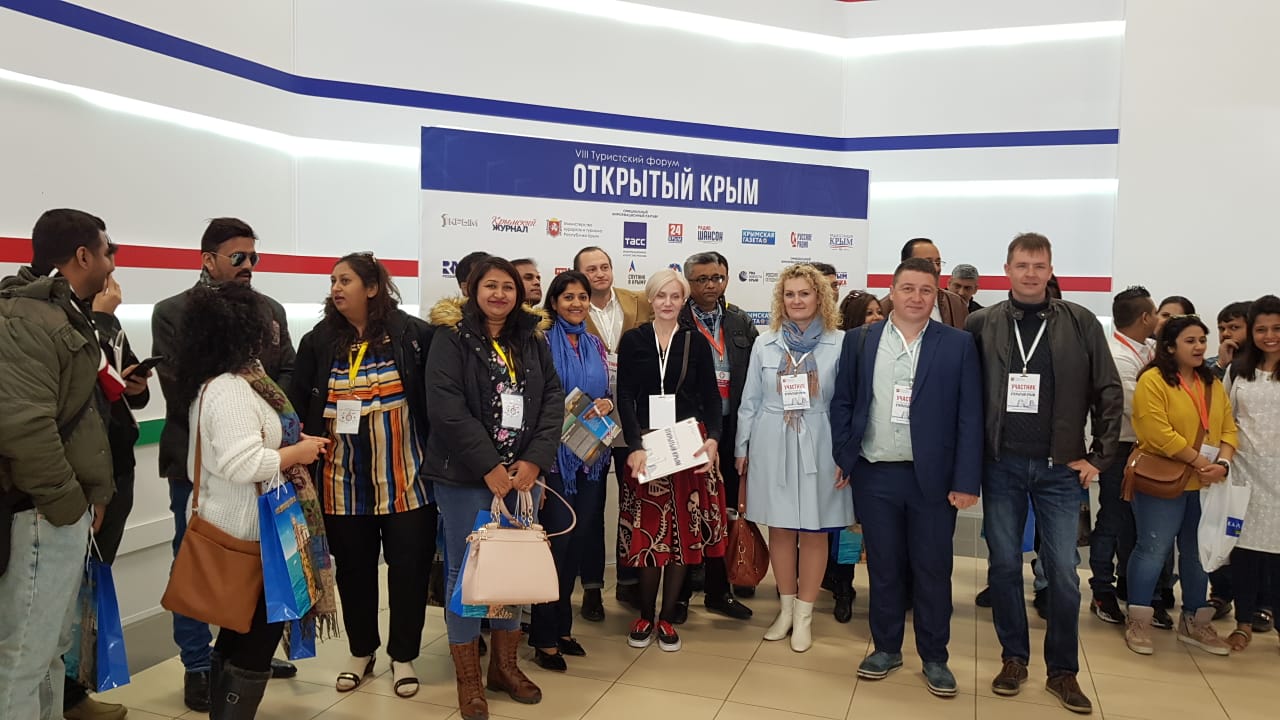 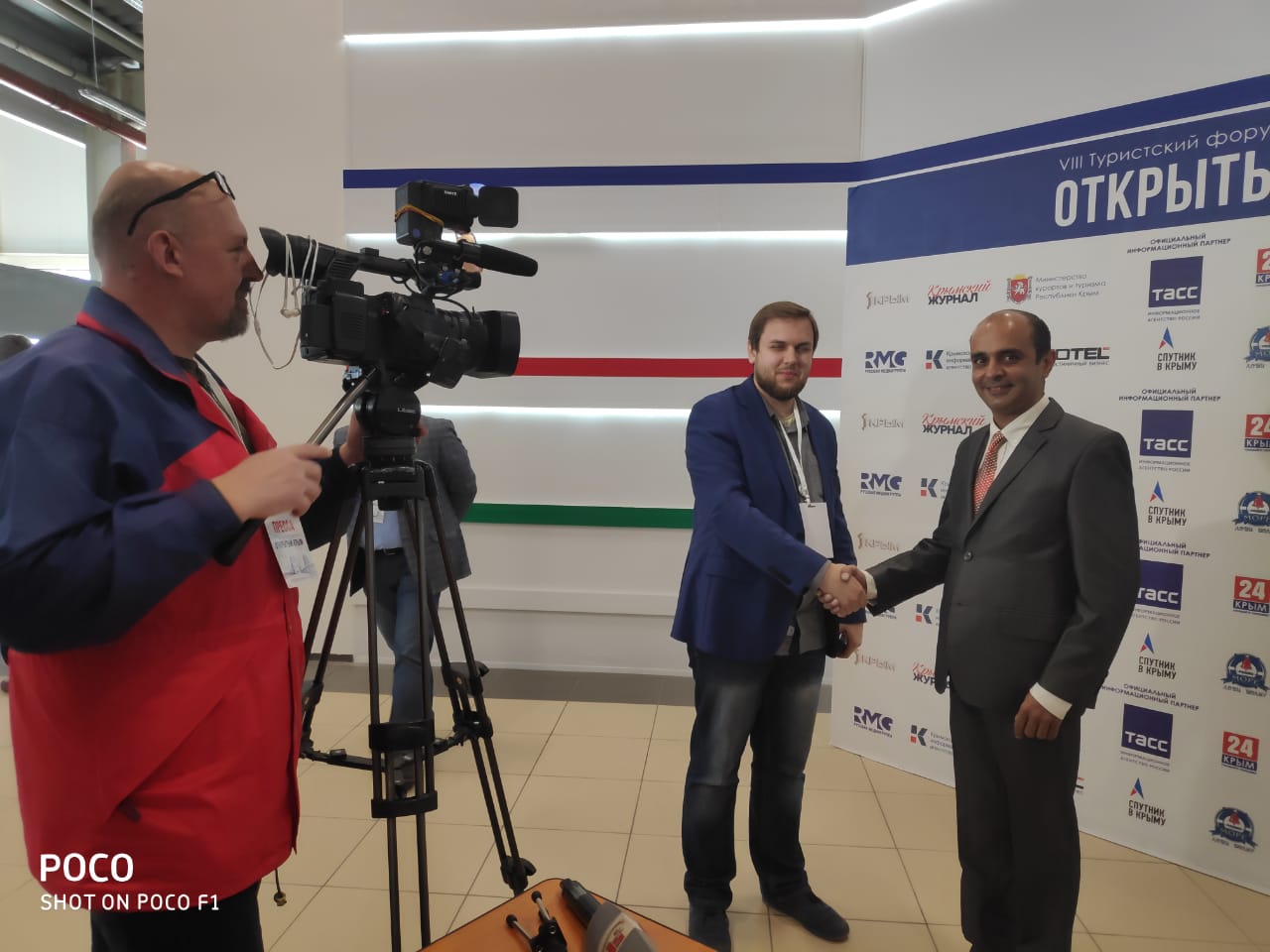 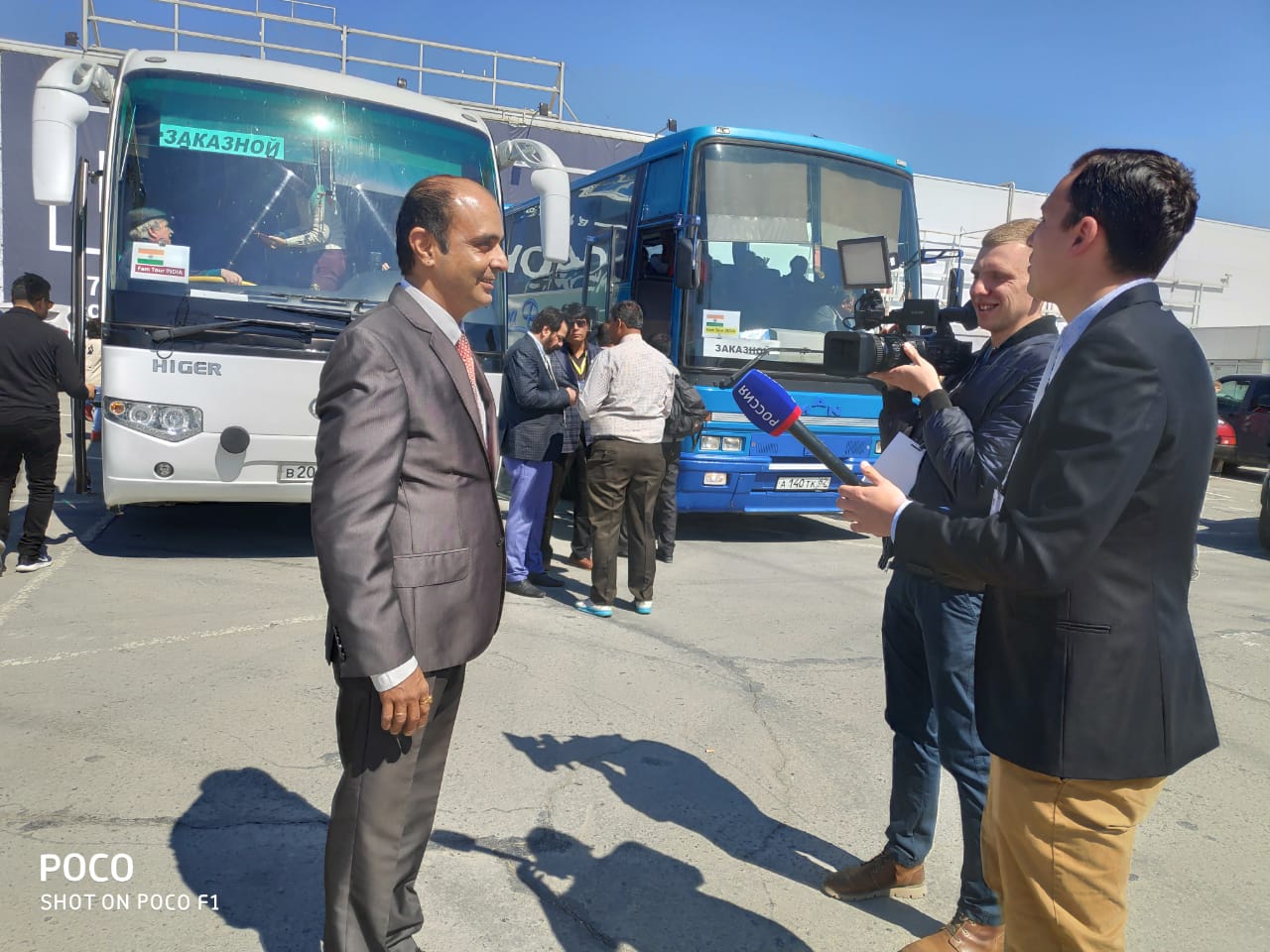