Meeting of the Indian delegation, RIC and Ministry of economic development of Crimea

Good and mutually beneficial relations between the two countries should develop. This position was voiced by Deputy Chairman of the Council of Ministers of Crimea – Minister of Finance Irina Kiviko in the framework of a welcome speech to the participants of the business meeting of representatives of travel companies of Crimea and India, organized April 9, 2019 in Simferopol by Russian Information Centre in India and the Southern regional center of support of export with the assistance of the Council of Ministers of RC, the press service of the Ministry of economic development of Crimea.

"Friendship with India is reviving. The older generation remembers the delicious Indian tea and musical, emotionally colored Indian cinema. Today it is time for the people of India to get to know Russia and its pearl — Crimea. Good relations between the two countries should develop, " Kiviko said. In her speech, the Deputy Prime Minister invited foreign partners to cooperate and told them about the opportunities and potential of the Republic of Crimea in various sectors of the economy. At the event, Crimean entrepreneurs exchanged contacts with Indian colleagues for further fruitful cooperation, business development and implementation of new interesting projects.

120 business representatives from India arrived in Simferopol as part of a reverse business mission taking place in Crimea from 4 to 9 April. This event is an opportunity for direct marketing, entry into the foreign market and development of export activities for Crimean entrepreneurs, establishment of contacts and business ties between the business communities of the Republic of Crimea and the Republic of India, exchange of entrepreneurial and cultural experience. 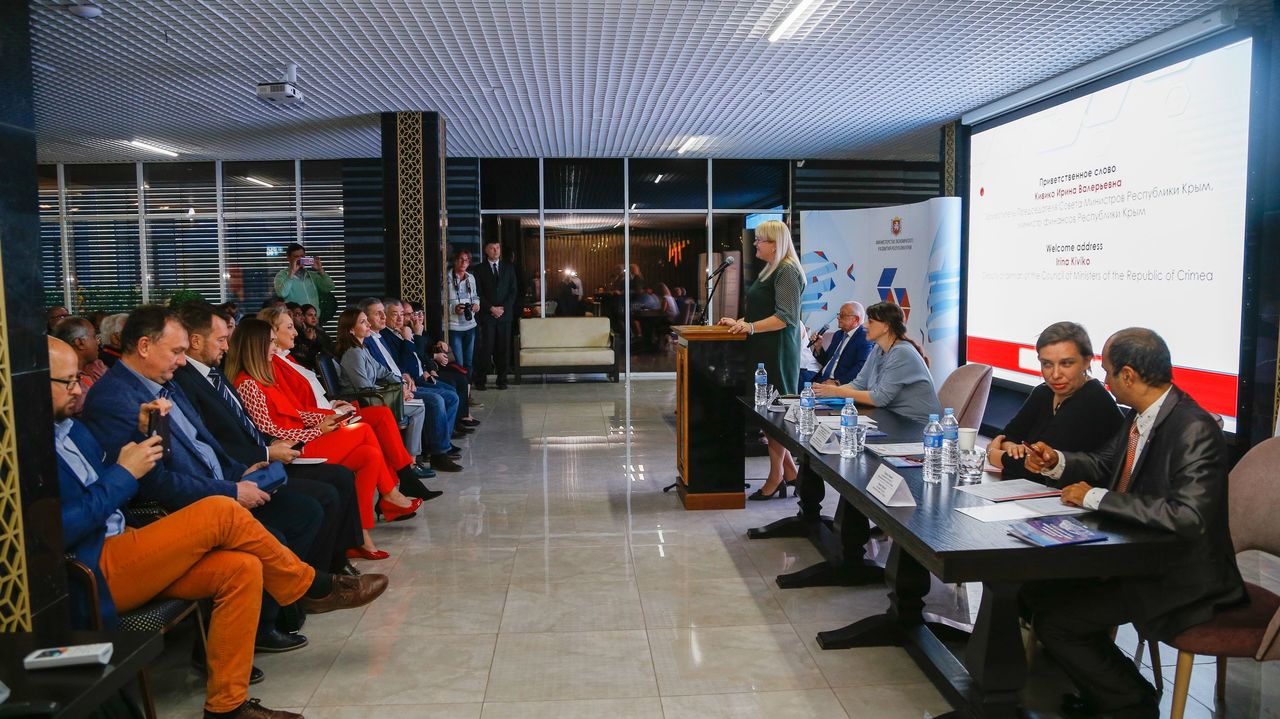 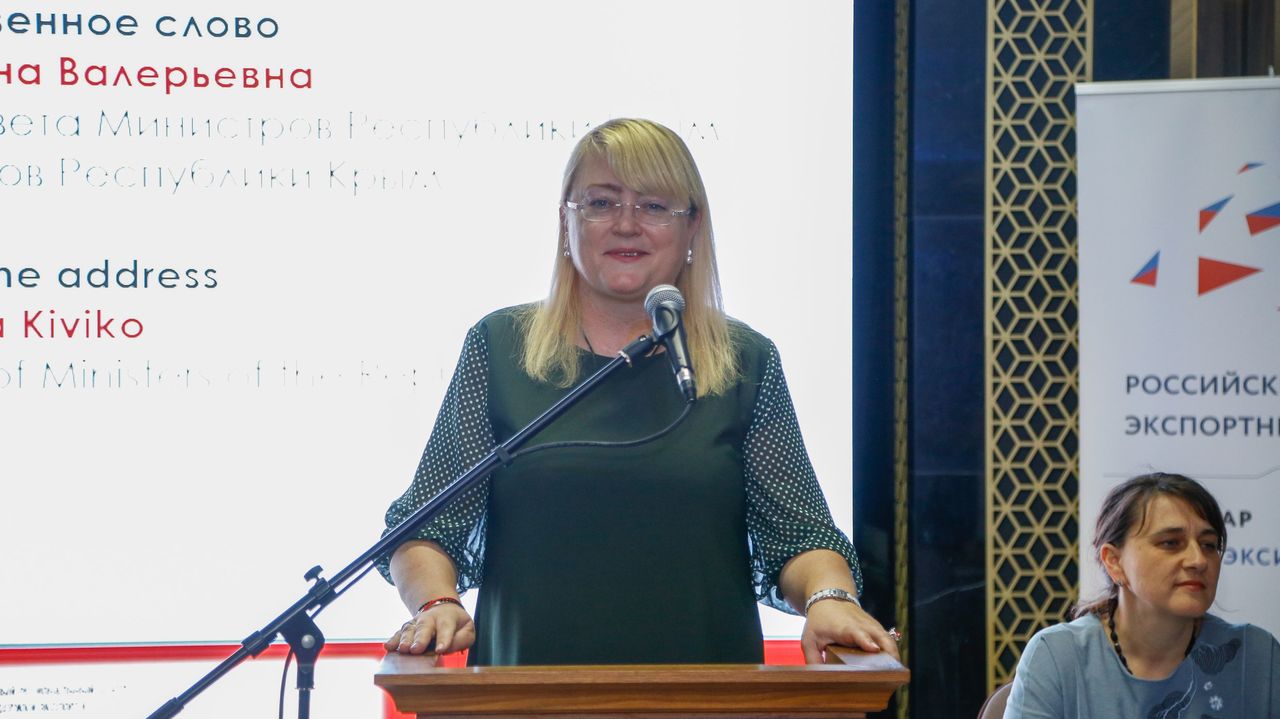 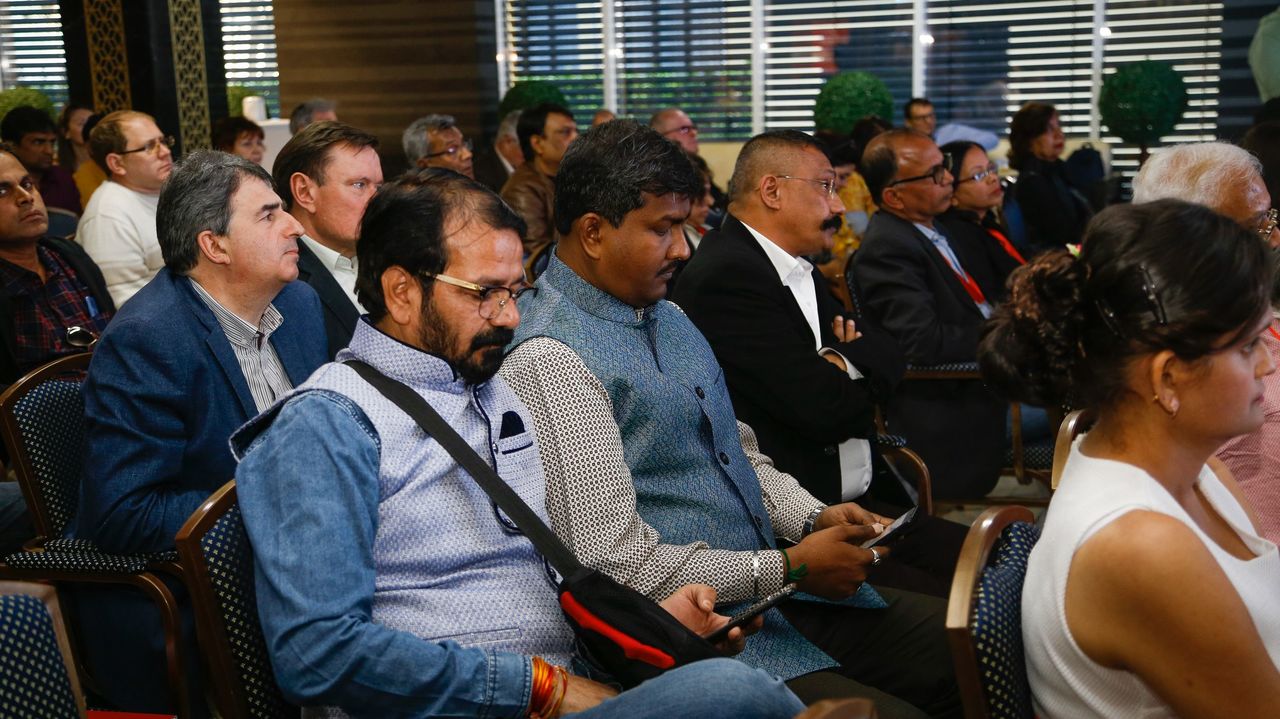