As part of the Indian delegation, which has been in Crimea for a week, there are representatives of Indian cinema, who saw with their own eyes the potential of the Crimean region. They have been pleasantly surprised by the changes in the Peninsula's film industry since their last visit in 2016.

According to Paresh Navani, Indian bikers were impressed by the trip on the Crimean bridge and the magnificent landscapes of the Peninsula, which are ideal for filming.

"It was the first Indian group to ride flag bikes here," Navani said. "We're proud to have done it. India and Russia have deep ties in cinema. We hope that we will resume them with the assistance of the Crimean film Commission. There are several people in our delegation dealing with the logistics of bollywood film crews. They admired the beauty of the Crimea and agreed that the natural scenery and architecture of the Peninsula are ideal for filming movies. Now ahead-an important meeting with bollywood producers and representatives of the Crimea.

In turn, the head of the Crimean film Commission Konstantin Maloletnev told about the possibility of filming on the terms of joint production, for which the selection of local specialists, locations and partners has already begun.

- We are waiting for bollywood producers and Directors to see with their own eyes the opportunities and potential of Crimean cinema. Crimea is open for the visit of guests from India, - said Maloletnev. - Our delegation will also pay a return visit to India to discuss all the details of cooperation and present the possibilities of domestic film production.

- Joint ventures in film production are not uncommon, - said the partner of the Russian information center in Mumbai Ekaterina Belyakova. - And it's no secret that in addition to creating jobs in the region of filming, the film group uses related services-food, transport, accommodation and many others. And often after the film group come and fans of certain films. And this is another significant item of income of local entrepreneurs. In addition to the material component, there is also an image component: regions, as a rule, compete with each other for attracting film groups. Implemented rebate program, reimbursement of expenses incurred, significantly strengthens the position of the subject against the background of the General film market. 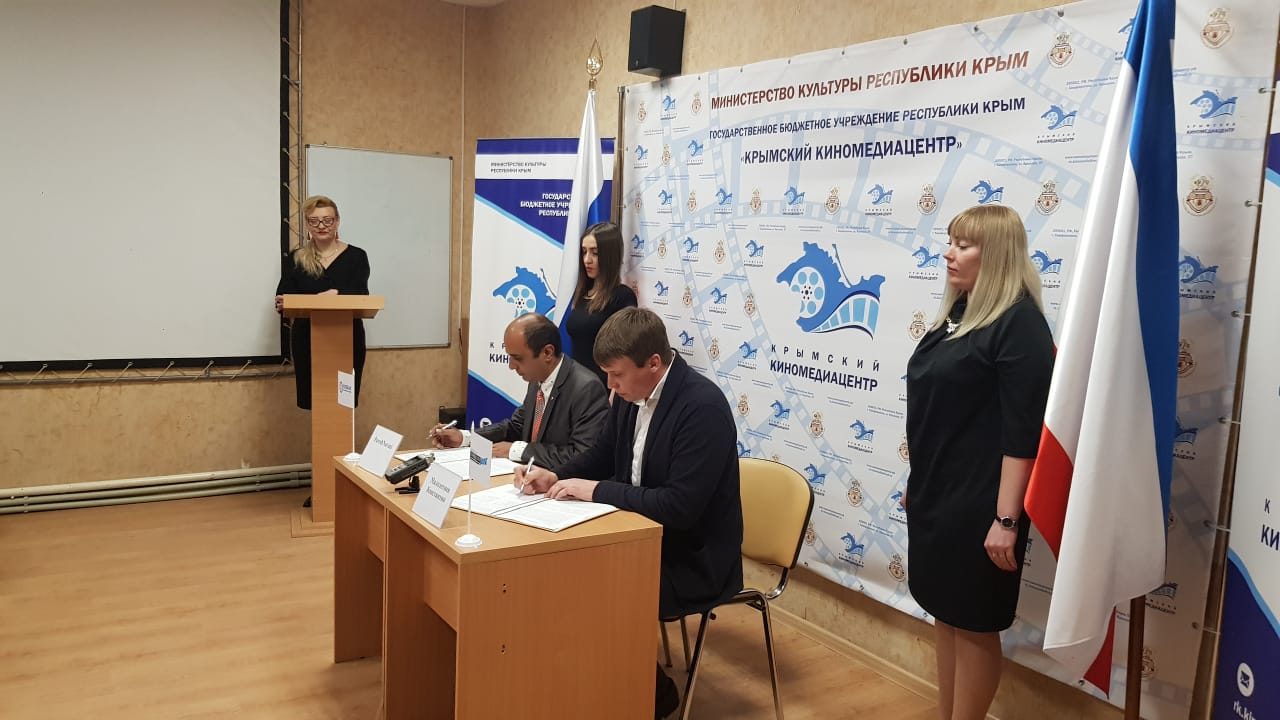 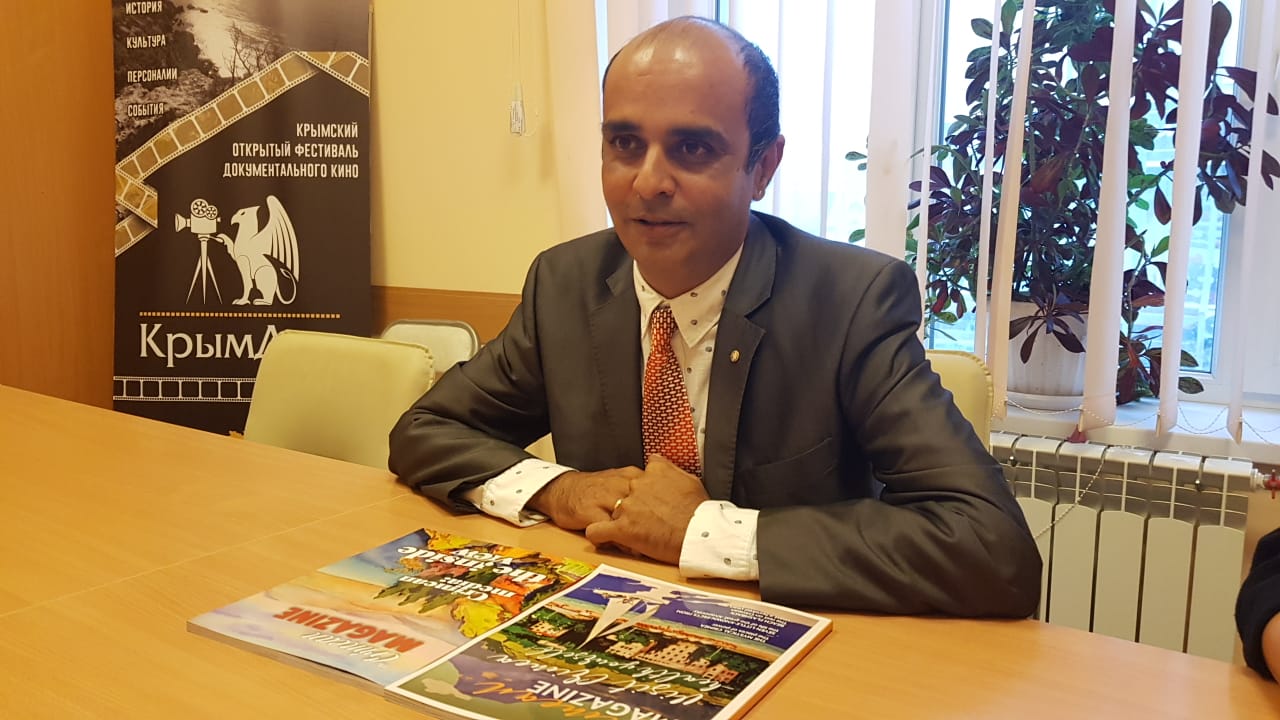