This Road show in Almaty, Kazakhstan was organized for and behalf of Goa Tourism by RIC. The event was attended by H.E. Ambassador of India in Kazakhstan Mr. Harsh Kumar Jain, director of tour operator Kompas Anna Zagoruiko and about 80 of the largest travel agencies in Kazakhstan such as Yoga travel, Travel club, TERAdoT many others.

Visiting Almaty for the first time Deputy Director of Tourism of Goa Mr. Gracias Flor said: "This is my first visit to Kazakhstan, and I am struck by its beauty and hospitality. Particularly pleased to invite such wonderful people in our county, to Goa, which God has created for relaxation and enjoyment."

The Indian officials plan to also visit Travel Mart in Moscow. Goa for several years is one of the more popular tourist destinations, and attracts both Kazakh and Russian tourists and  for a variety of reasons. They are attracted to the idea of a beach holiday, excursions to the ancient Indian cities, acquaintance with the unique culture of the country, a pilgrimage to the ashrams, yoga tours. Tourist interest is both side: Kazakhstan is regarded as one of the most promising areas for Indian tourists as well due to its majestic natural beauty, smiling people and good cuisine.

"Two months ago, the leaders of both countries confirmed the high importance of tourism during a visit by the Honourable Prime Minister of India, Mr. Narendra Modi to Kazakhstan. The heads of our countries have paid special attention to the ways and means to strengthen cooperation in this important sector. ", Says Indian Ambassador to Kazakhstan Mr. Harsh Kumar Jain.

Overcrowded hall and plenty of questions about India from Kazakstan travel agents strongly shows the interest for India, Goa is known among Kazakh tourists and the numbers are increasing every year. Already since 5 years there are direct charter flights from Almaty to Goa. This season it will be 31 planes with 235 seats on each. "Yes, of course in a crisis would be a little difficult to fill the flight, but we know that Goa will at any time will be sold well and there is a high percentage of return visitors, and the price of the tour to Goa is relatively low," - says Anna Zagoruiko. Flights to Goa are scheduled once a week from the end of October. Also airlines like AirArabia and AirAstana Airlines are flying to India from Kazakhstan, from Almaty and Astana. 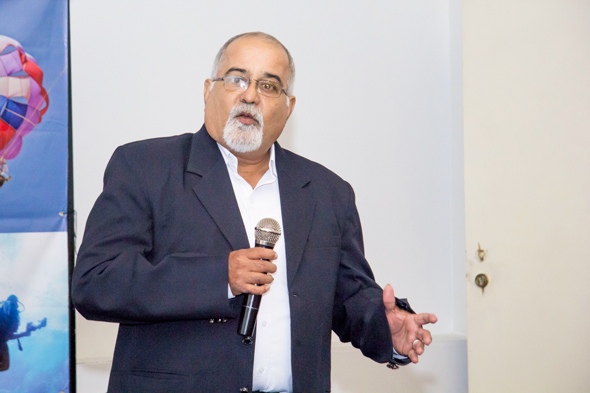 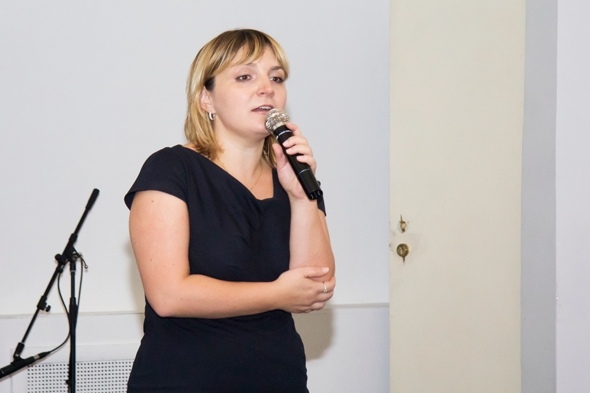 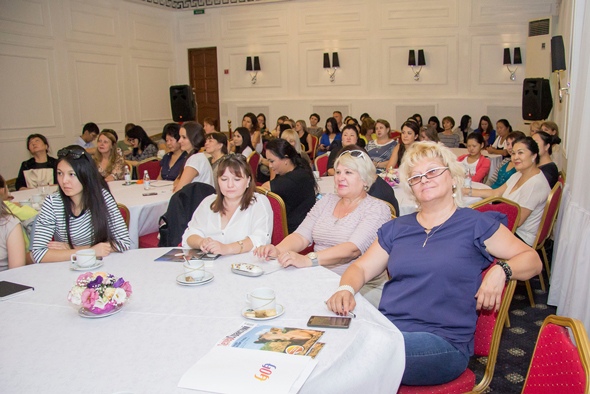 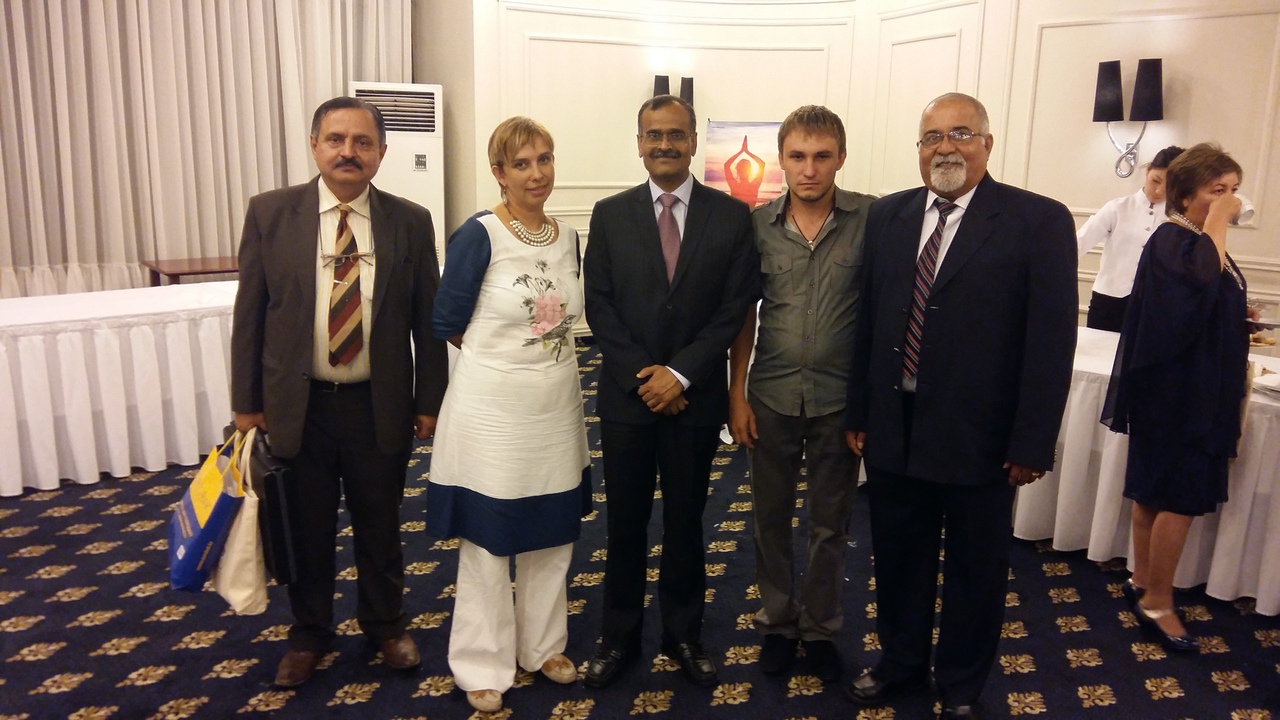