God Own Country & Kerala Tourism department were hosts to NTV, a Russian television channel that does a weekly show on Tourism and food. The show was aired on NTV on 30th January 2016. The show was filmed at various locations in Cochin, Kumarakom, Varkala, Thiruvananthapuram. Some unique places like an Elephant nursery were showcased in the show besides the hotels of Kerala Tourism. Russian Information Center is happy is to have been of assistance to Kerala Tourism and NTV for pre-event activities and during the filming at location in the state of Kerala. Further, RIC is open and keen to organise further co-operations to promote tourism, please write to us.

A special thanks to the Principal Secretary to Government of Kerala, Department of Tourism, Mr. GKV Rao for his attention and support. 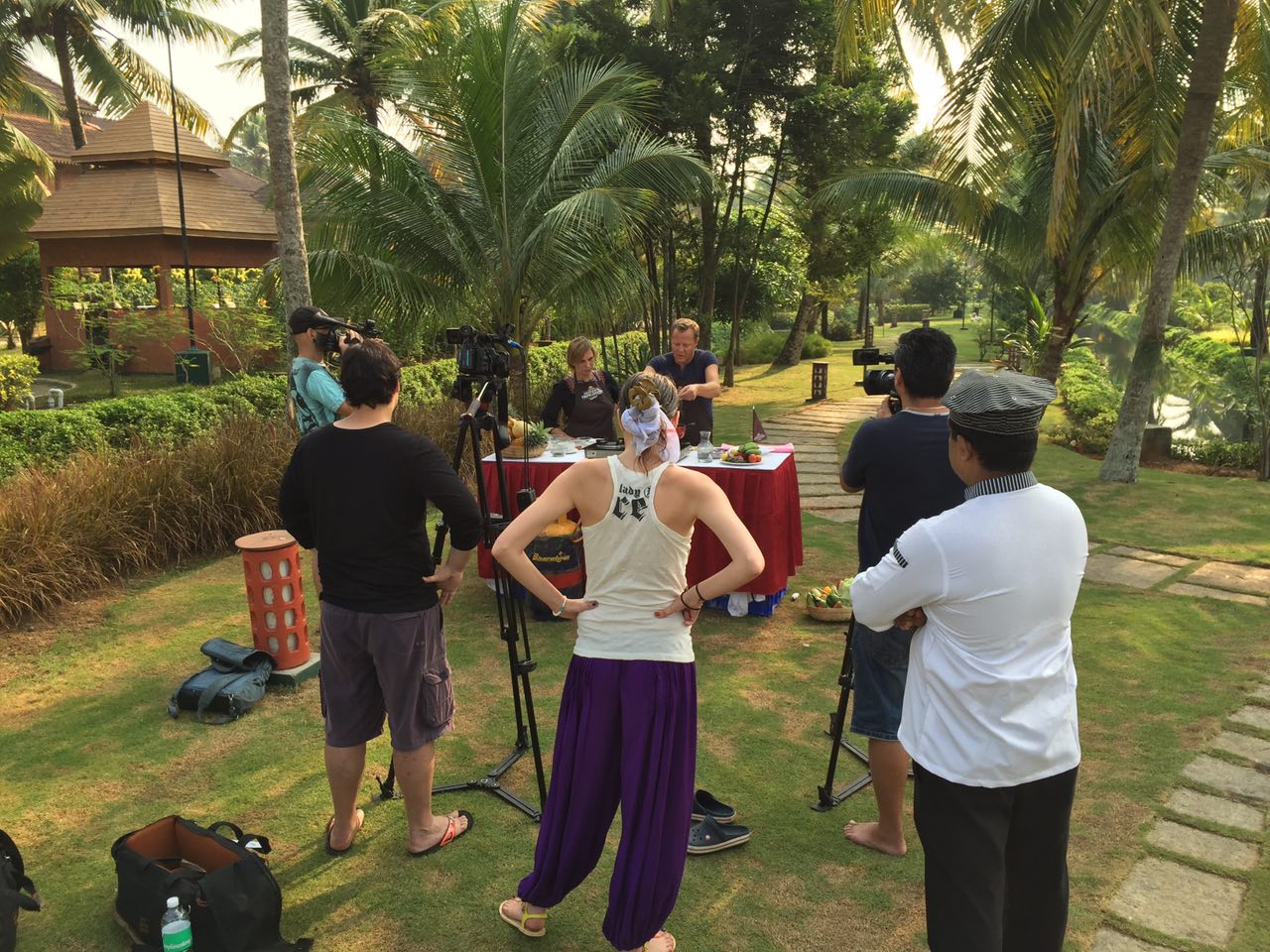 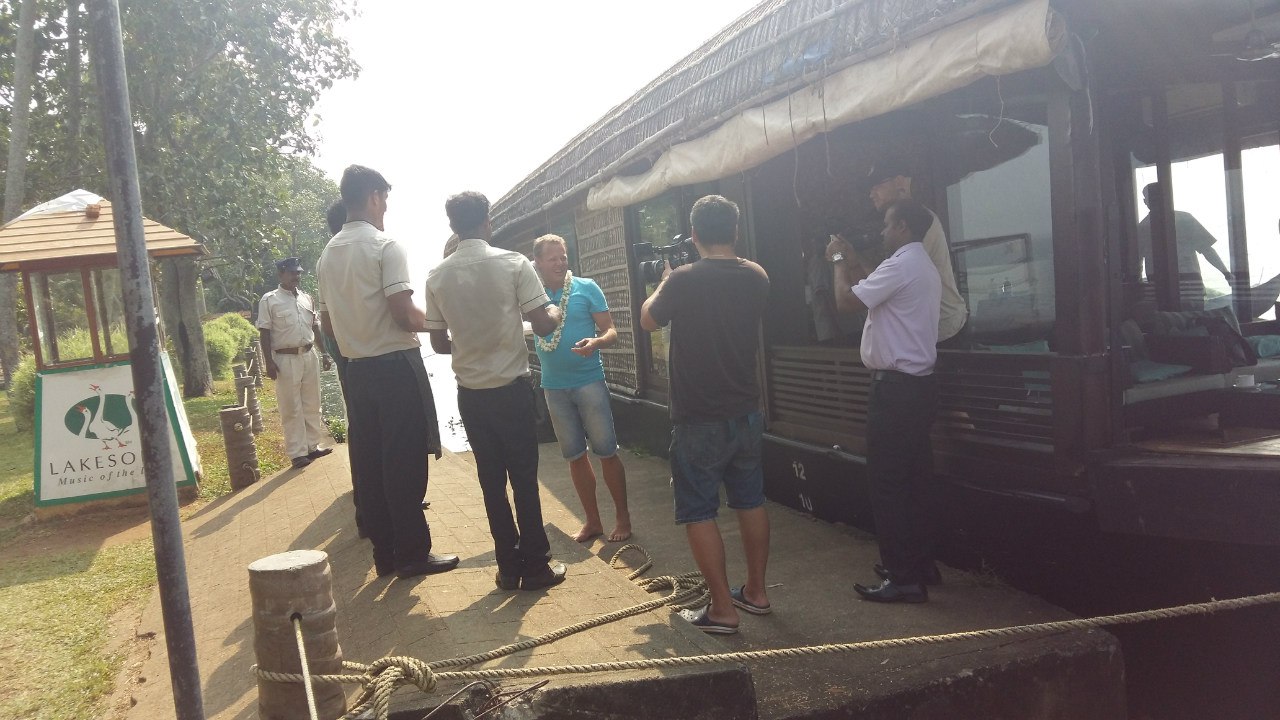 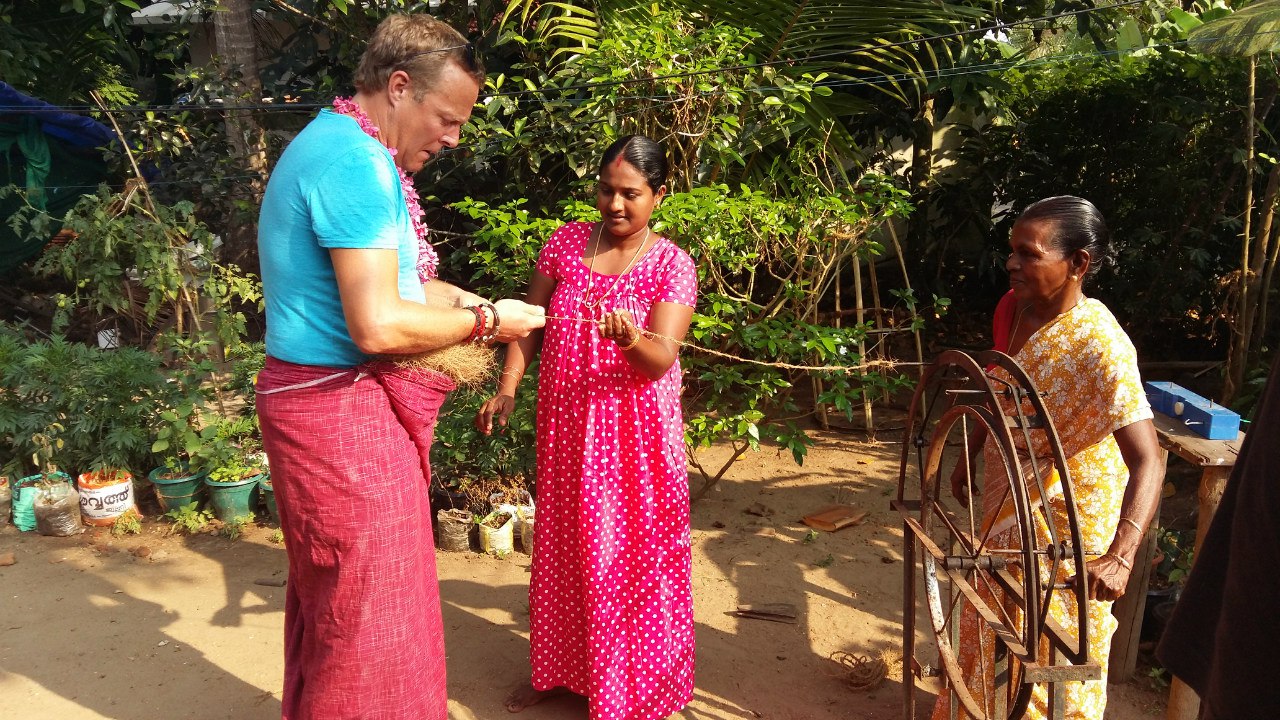 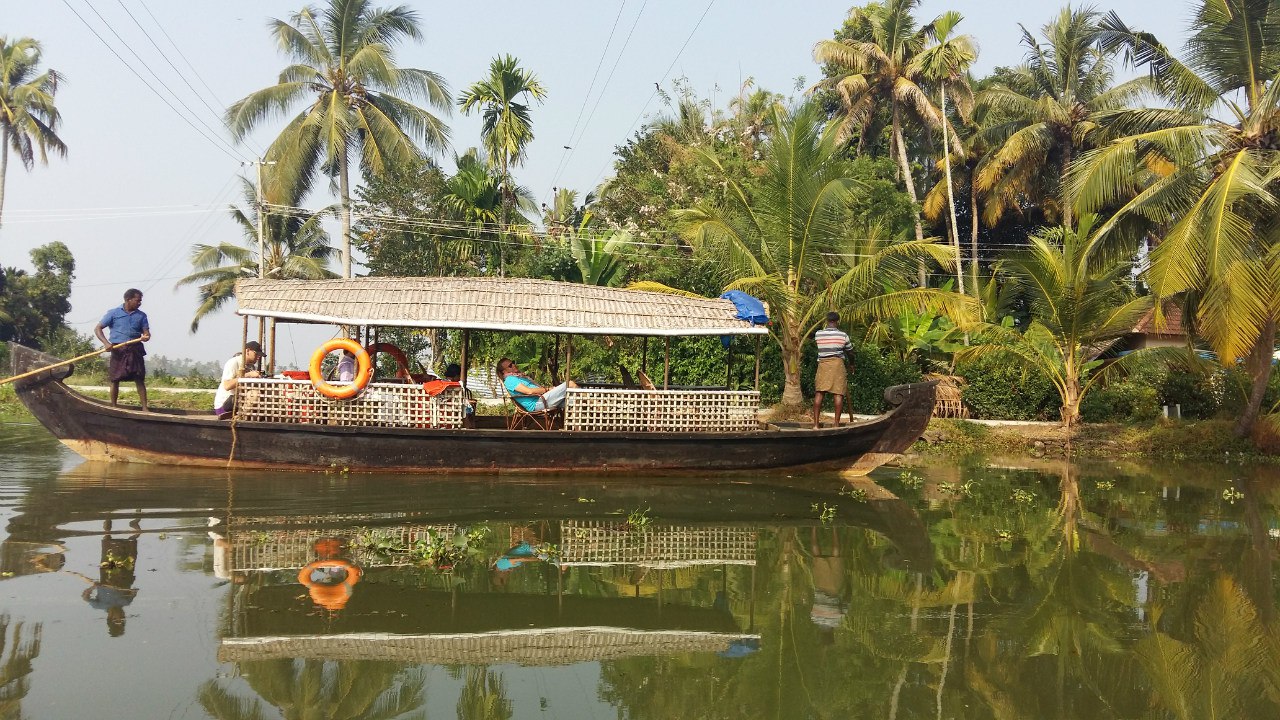 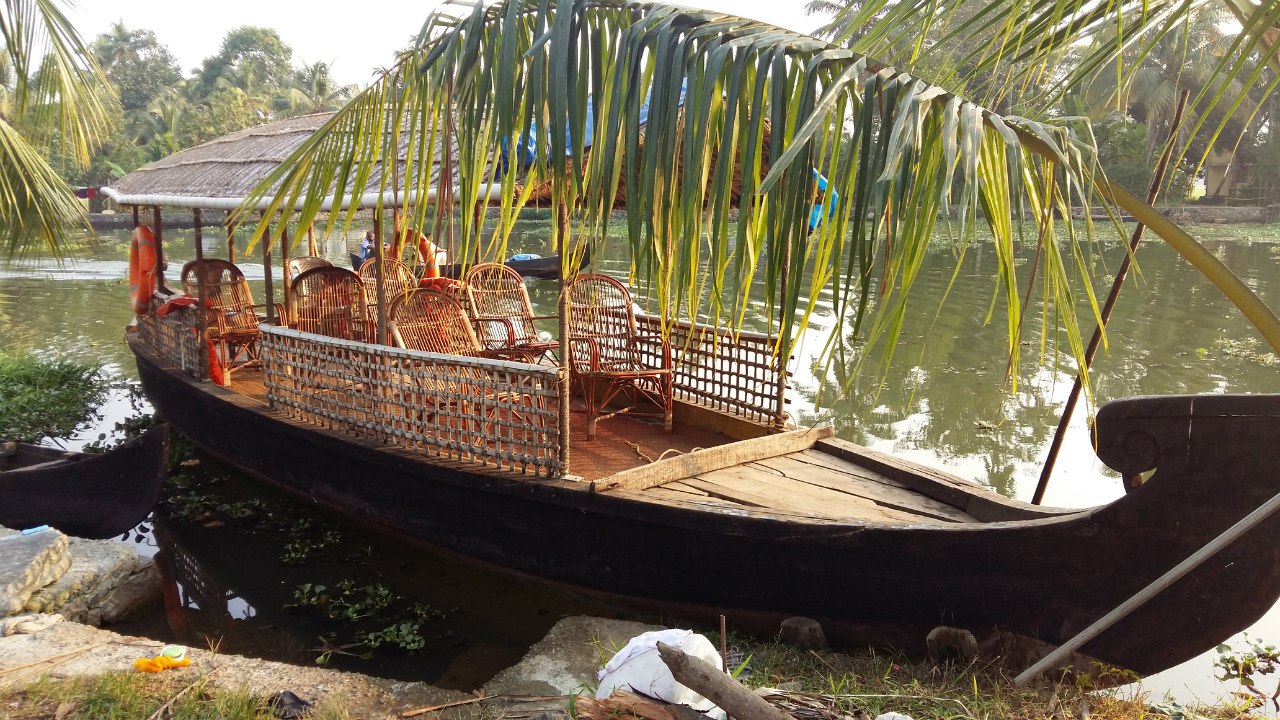 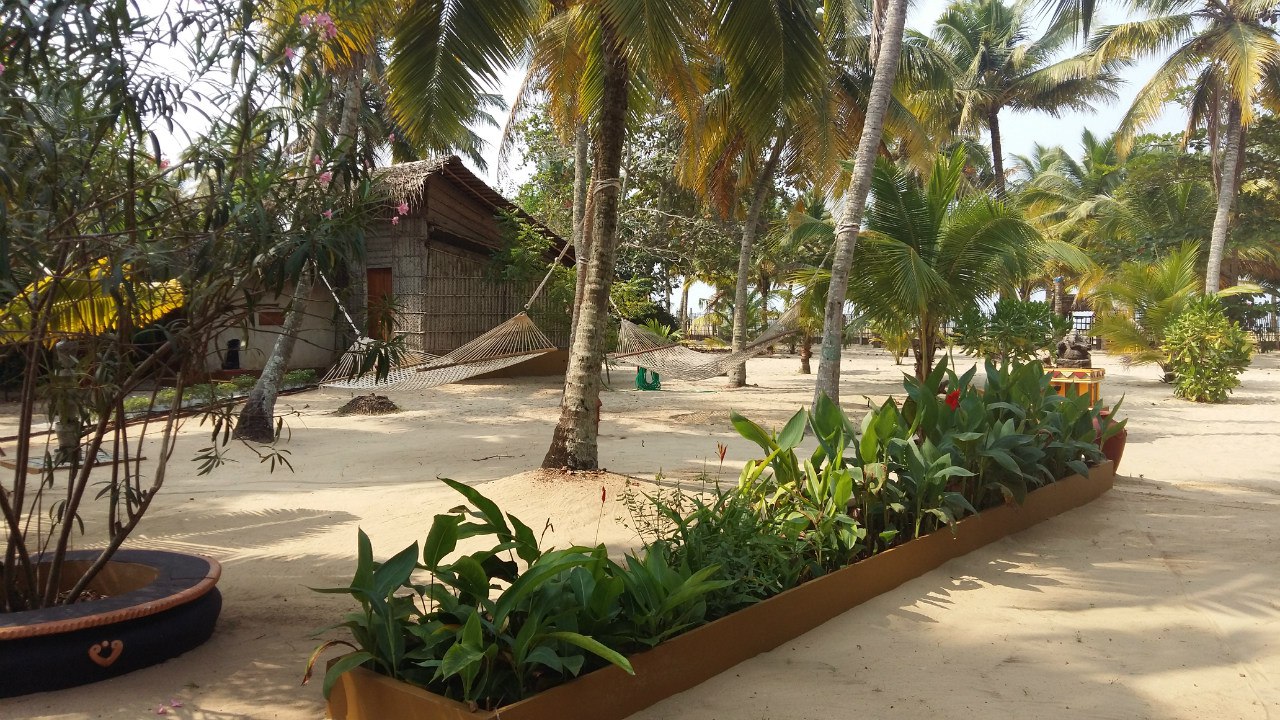 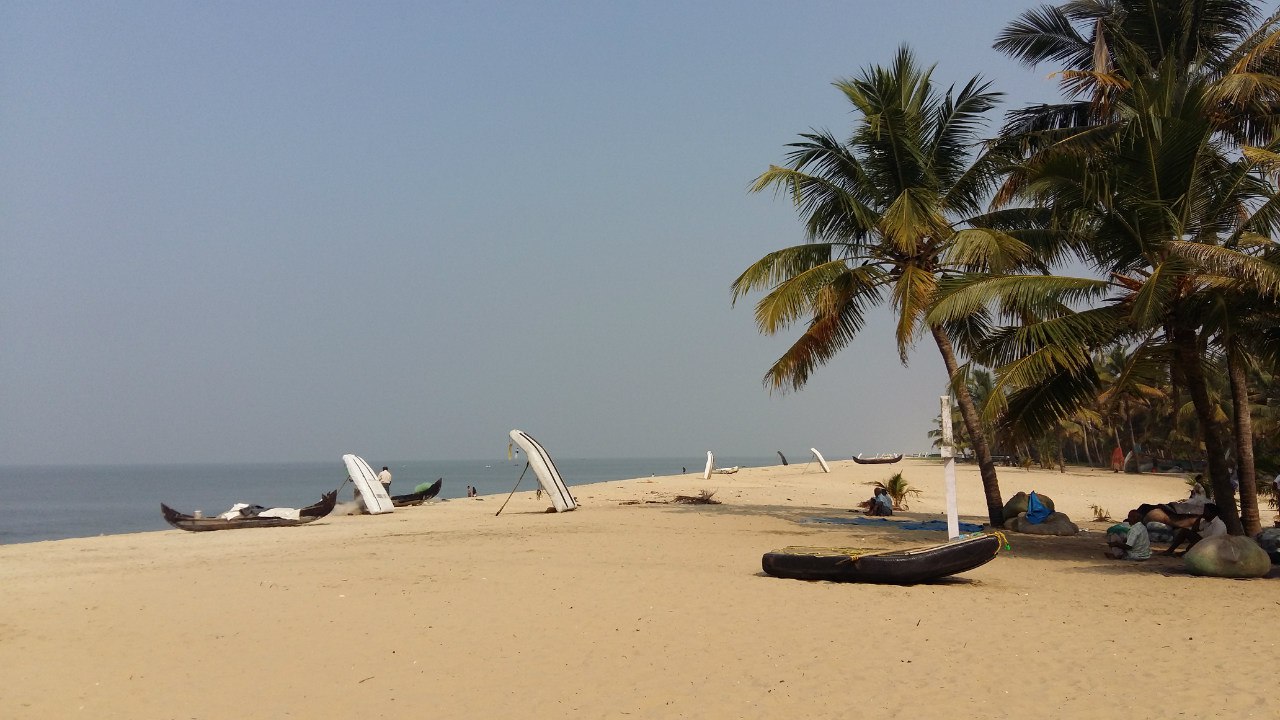 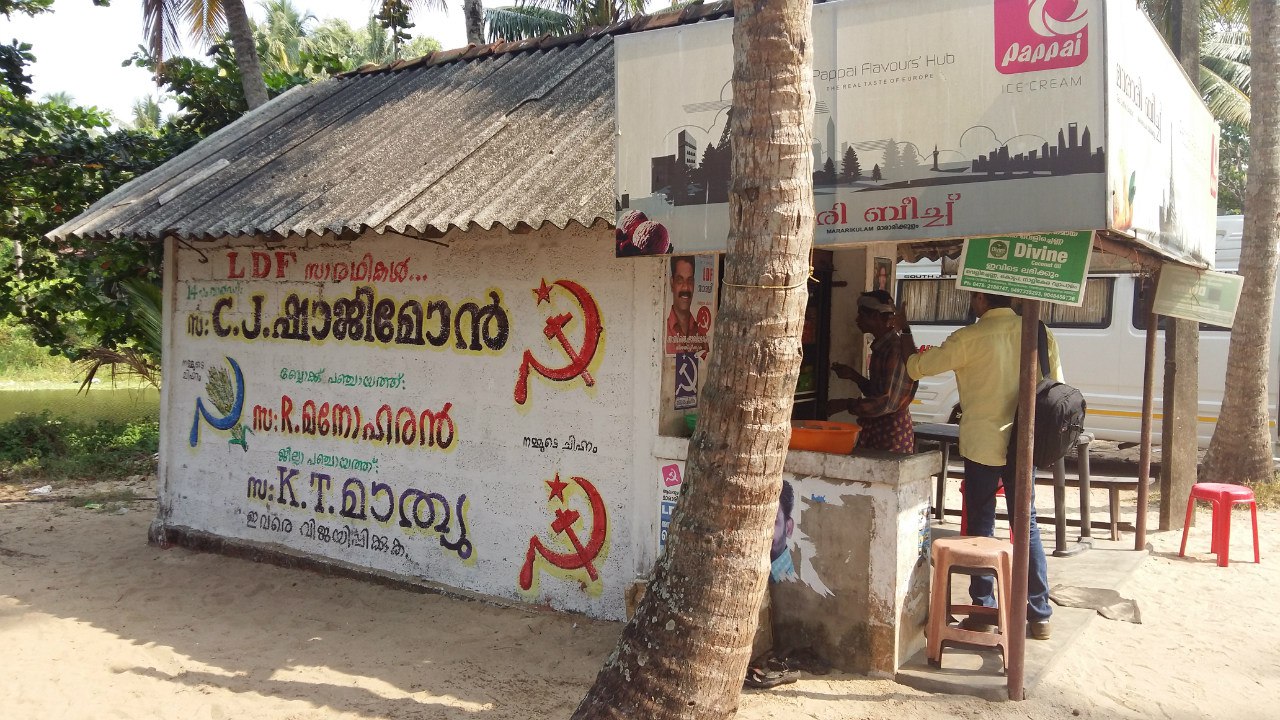